Quick action from a neighbour led to the arrest of the woman. 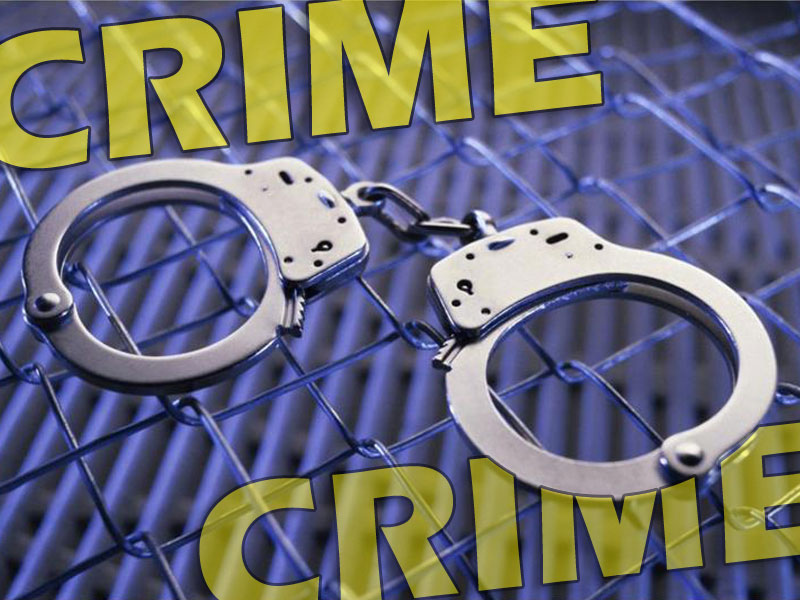 Crime of passion is believed to have led to the death of a 23-year-old man who was stabbed repeatedly, allegedly by his girlfriend on Sunday, January 29, on Genoa Road, in Wentworth, KwaZulu-Natal, Southlands Sun reports.

A neighbour’s quick action led to the arrest of the 20-year-old woman after he heard suspicious noises coming from his neighbour’s home.

The neighbour-turned-informant told Wentworth police he heard a car park outside and doors banging. Minutes later he heard more noise coming from the outside building.

When he went to investigate, he found the man stumbling down the stairs, bleeding profusely. “He eventually fell on the stairs. Family members of the victim rushed him to hospital, but he died on arrival,” said Wentworth police spokesperson Captain Mbuso Gumede.

He died from multiple stab wounds to the right arm, left shoulder, left eyebrow and chest. The woman, who was allegedly his girlfriend, was arrested and detained by Wentworth police on a murder charge.

It is unclear what weapon was used to commit the murder.

Detectives are investigating the case.