It is alleged the victim also stabbed the intruder in the stomach. 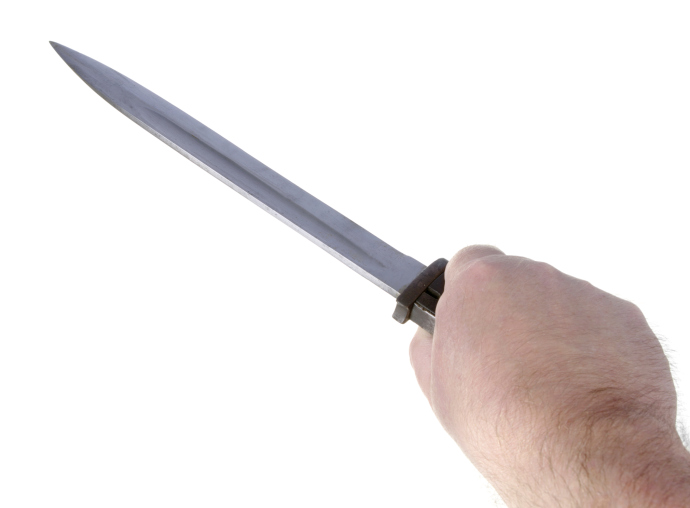 A Newcastle resident was brutally stabbed in the neck on Saturday night after being involved in a scuffle with an alleged burglar, Newcastle Advertiser reports.

According to sources, the incident took place shortly before 9pm when the man and his mother entered their home in Paterson Street.

They discovered the perpetrator in their home, armed with kitchen knives.

He allegedly attempted to stab the victim’s mother.

In an attempt to save his mother’s life, her son and the suspect got into a scuffle. During the fight, the victim was stabbed in the neck.

In a desperate fight for survival, the victim allegedly stabbed the intruder in the stomach. The police were contacted, and the suspect and victim were rushed to hospital. The victim is in a stable condition.