The project leaders' visit Poland is said to have opened their eyes with regards to what a farming city should look like. 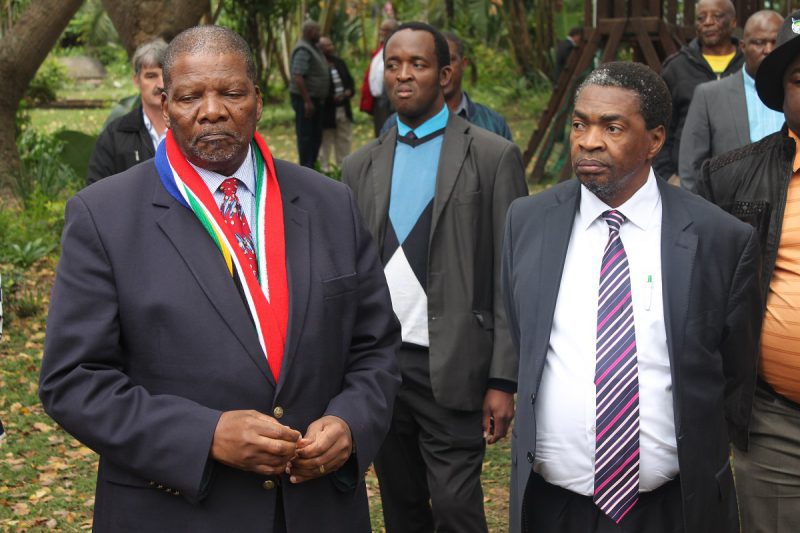 The leaders of the planned Nkosi City in Mpumalanga said they are happy with the progress made regarding the settlement, reports the Lowvelder.

Last Friday, the City of Mbombela Local Municipality (CMLM) met stakeholders in a technical meeting at the council chamber to discuss the technical aspects of the settlement.

The presentation outlined a skeletal model, which will be presented to the minister of rural development and land reform, Gugile Nkwinti.

He is expected to release the land to the Nkosi City Community Property Association (NCCPA).

The city is planned to be a complete, integrated human settlement and an economic hub that will enable residents to receive training and work in cooperatives for the community’s benefit.

A preliminary projection shows the development will cost an estimated R8.5 billion, and construction is planned to commence in February 2018.

Spokesperson of NCCPA Mandla Msibi said the project will be realised through public-private partnerships.

“As there are plans to make the City of Mbombela a metro, Nkosi City will help collect more revenue which will contribute to the GDP of the municipality and the province as a whole,” he said.

Msibi, now speaker of CMLM, has been at the helm of the project since its inception in 2010.

Through commercial banks, bond houses will be made available to inhabitants.

Msibi added the project would create jobs for locals.

He emphasised that no tenders would be issued, but that locals would play a role in the construction though cooperatives.

“We don’t want corruption. Tenders only enrich a few people. We want everyone to benefit from the project,” he said.

In November, delegates from Nkosi City visited Poland to do a case study on an integrated human settlement.

The five-day visit was made by representatives from the department of rural development, administration and land affairs, CMLM and NCCPA.

The visit emanated from the meeting between Nkwinti and the leadership of the NCCPA in June. Nkwinti visited the area to forge a way forward for the construction of the development.

After the meeting, the minister recommended that the project leaders visit Poland to do a study.

Msibi said their visit to the country opened their eyes with regard to what a farming city should look like.

“Poland has a little land compared to us in South Africa, but they are doing a lot with theirs. Production is great,” he said.

The visit reaffirmed that the project would go on and succeed.

Msibi also said those residing in rural areas in the country were doing more to farm with their land.

The delegation is currently preparing a report to present to Nkwinti. It will detail their findings and what is needed to proceed with the project.

“We have approached the construction Seta to fund us to train those who will be role players,” said Msibi.

Fieldworkers have been recruited to do a community survey. “Our projections are that we have about 10 000 people who are going to be accommodated in the city. We want to be sure of our numbers so that we can plan accordingly,” Msibi concluded.

Black Friday: SA's biggest shopping spree is around the corner
41 mins ago
41 mins ago

Black Friday: SA's biggest shopping spree is around the corner
41 mins ago
41 mins ago