ANC Gauteng insiders say the imminent reshuffle is a power play in the lead-up to the party’s elective national conference in December. 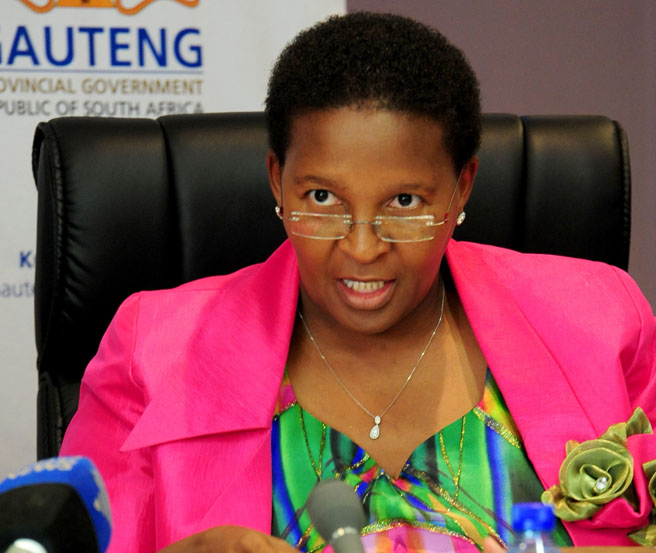 The Citizen has established that present MEC for sports, arts, culture and recreation Faith Mazibuko is due to be axed.

But it is not clear if Mazibuko will be given a new role.

Makhura, also the ANC Gauteng provincial deputy chair, is expected to make the announcement on Thursday.

“They are fighting,” one insider said.

But ANC Gauteng spokesperson Nkenke Kekana said: “I don’t know anything about it. Ask the provincial government.”

“I’m not aware of any plans of a reshuffle,” Masebe said. “It’s nothing more than just rumours.”

This latest development comes amid speculation that President Jacob Zuma is also planning a national Cabinet reshuffle to sideline his detractors.

DA Gauteng leader John Moodey said he would not be surprised if there was a Cabinet reshuffle.

“There is a power struggle in the ANC leading up to the elective conference in December,” Moodey said.

His appointment was seen by some as retaliation against Zuma. Mashatile was fired by the president as arts and culture minister in 2014.

She replaced Keith Khoza, who took up a position in the Gauteng provincial government.