Some mental patients may have been ‘dumped’ by their families – Motsoaledi

Motsoaledi was addressing the media on the implementations of the 18 recommendations made by the Health Ombud. 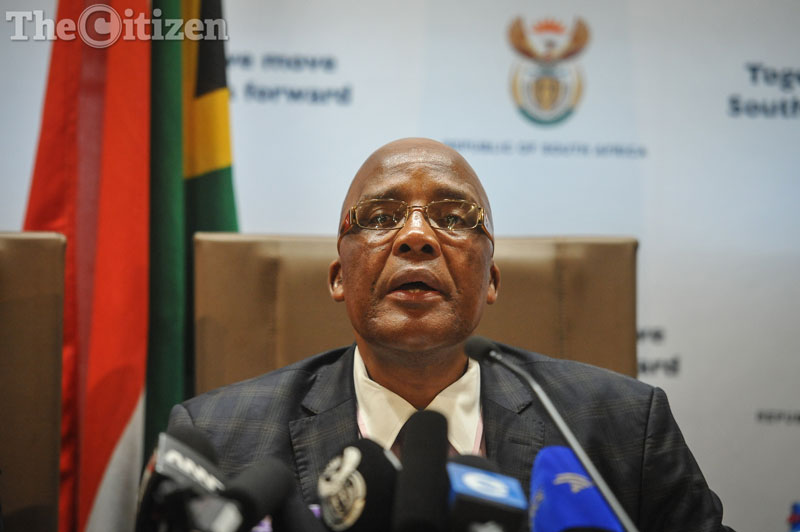 Health Minister Aaron Motsoaledi says it is possible that some of the 19 mentally ill patients whose bodies police are still trying to identify through forensic investigations have been dumped in care facilities by their family members.

“Communities or families come and dump them in public health facilities and leave them there forever. It sounds like a life sentence,” the minister said.

He said that in one instance, police had taken fingerprints from one of the patients which linked them to a particular family.

“But when police visited the family, they said ‘no ways’, they are not aware of this person.

“Police asked them for DNA and they refused. You won’t know whether they rejected this because they have dumped the person or if there was a fraudulent ID involved,” Motsoaledi said.

The minister was addressing media in Pretoria on the implementations of the 18 recommendations made by the Health Ombudsman professor Malegapuru Makgoba.

A total of 94 mentally ill patients died after they were transferred from Life Esidimeni healthcare facility to NGOs. Half of the NGOs did not comply with regulations for housing the patients.