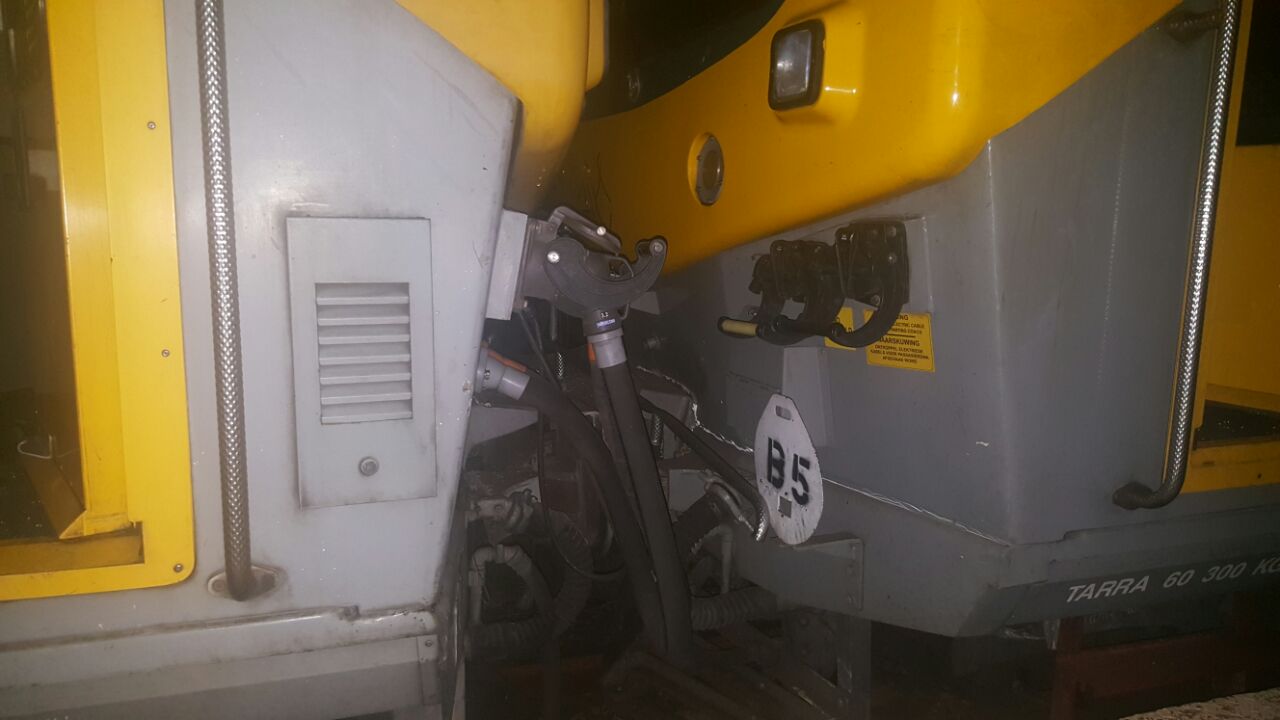 More than 100 people have been reported injured after two trains collided at the Rosslyn station in the north of Pretoria.

“We can confirm that there have been no fatalities.

“Several were wounded with injuries ranging from minor to moderate.”

“Don’t have an exact number of people injured but can confirm its a hundred plus.”

He said the Tshwane metro police and Tshwane emergency services were on the scene alongside other medics treating the wounded. 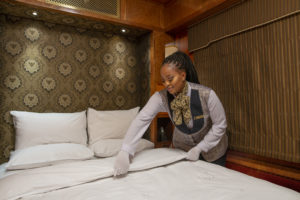 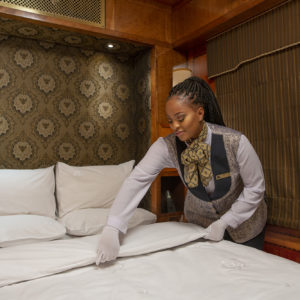 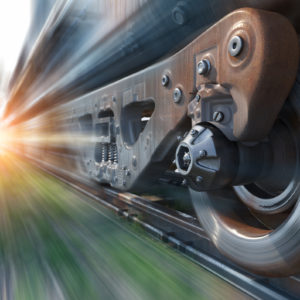 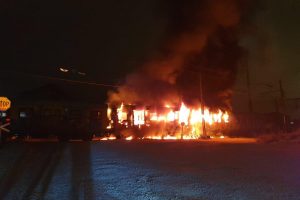