'Their calls are intended to [produce] radical accumulation of wealth by certain individuals,' the massive union alleges. 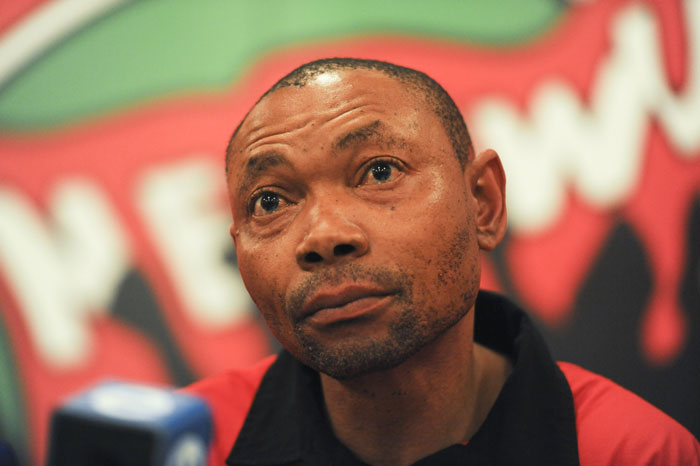 Union federation Cosatu’s biggest affiliate, the National Education, Health and Allied Workers’ Union (Nehawu), has lashed out at President Jacob Zuma supporters the ANC Women’s League (ANCWL) and the ANC Youth League (ANCYL), saying their calls for the removal of Finance Minister Pravin Gordhan were factional and intended to serve the interests of certain individuals.

The ANCWL and ANCYL have for some time been calling for the ousting of Gordhan, who will deliver his budget speech on Wednesday.

Nehawu general secretary Bereng Soke told The Citizen on Monday that the two leagues’ calls were not objective.

“Their calls are intended to [produce] radical accumulation of wealth by certain individuals,” Soke said.

“They want to remove a person they think is a stumbling block to ensure that certain people can benefit from some of the transactions that they are already eyeing.”

Soke was speaking on the sidelines of a Nehawu media briefing in Braamfontein, Johannesburg, on its readiness for the planned national day of action against the National Treasury and the department of public service and administration.

The union will hand over a memorandum to Gordhan before he delivers his budget speech.

However, Soke said Nehawu was not marching against Gordhan.

“What we are interested in is what benefits the workers. This march is about our issues,” Soke said.

Nehawu is calling for the total scrapping of e-tolls and the filling of all vacancies in the public service, among other things.

Responding to remarks made by Soke, ANCYL spokesperson Mlondi Mkhize accused Nehawu of posturing for the ANC elective conference in December.

He urged Nehawu to focus on the issues of workers.

“They will not give you a real reason why they are defending Pravin Gordhan,” Mkhize said.

Mkhize was adamant that Gordhan must be removed as finance minister and redeployed elsewhere.

“If ANCYL president Collen Maine was the president of the country, Gordhan would have been removed immediately,” he said.

“He has left Eskom in a state of shame and all of a sudden he is deployed to parliament.

“He has done many wrong things at Eskom and therefore he cannot be rewarded through a promotion to parliament,” said Soke.

“Instead, he should face the wrath of the law for the wrongs he has done at Eskom.”