Acsa faces a hard landing. This is bad news for SA

The state-owned Airports Company of SA is set to be hit by a regulatory own-goal that puts further pressure on the country's credit rating. 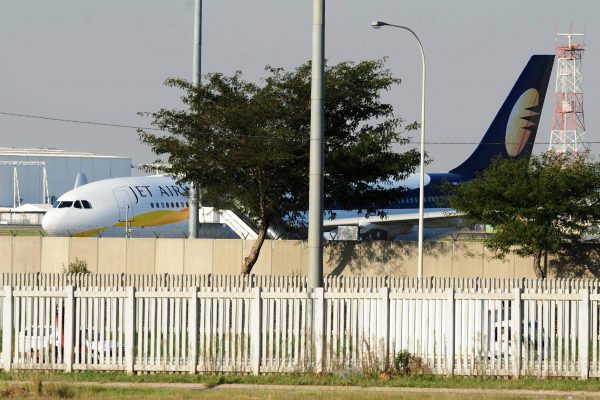 The Airports Company South Africa (ACSA) – until recently held as a model for other South African state-owned enterprises to emulate – now faces a drastic reversal of fortune stemming from a regulatory decision to reduce airport charges by 35.5% in the coming year.

On top of this, the majority state-owned enterprise is in the middle of a boardroom scuffle. There are reports that the Minister of Transport, Dipuo Peters, has decided to retire four board members to replenish it with the expertise and skills needed to guide the company going forward. And indeed, those skills will be needed when looking at the financial challenges ahead.

Under normal circumstances ACSA’s financial performance might be no more than a blip on the radar. After all, the airports company represents only a small fraction of South Africa’s investment in infrastructure. But global credit ratings agencies have assigned a negative outlook on South Africa’s sovereign debt, citing risk exposure to state-owned entities as a key area of concern. This makes developments at the airports company a serious matter.

The effect of the tariff cut

With regulated tariffs having increased by some 160% since 2010, the regulator has now ordered a roll-back of 35.5% for the coming year. Predictably, the tariff decision has been well received by the airlines and flying public, although some have stated that it does not go far enough.

Surprisingly, ACSA’s response has been rather sanguine, highlighting that the decrease in tariffs had been anticipated and factored into its financial and business plans. But there are unanswered questions about how it will make up for the shortfall of revenue, and the medium term outlook does not look good.

The airports regulator, the Regulating Committee for ACSA and Air Traffic Navigation Services, has published little information that could shed light on the financial implications of the tariff decision. Nevertheless, there are a few things that we do know.

To see how the tariff decision will affect ACSA, I have taken ACSA’s 2016 financial results and adjusted revenue on the aeronautical side of the business to account for the 35.5% decrease. Holding all else constant – admittedly a rough approximation – this translates to a loss of revenue of some R1.85 billion compared to actual results for 2016.

Of course, all else will not remain constant. External factors such as domestic and global air traffic will affect revenues, and inflationary pressures will increase costs. And internally, there are financial levers that ACSA can use to manage cash flow and to service its financial obligations.

So a few working assumptions must be made to form a rough estimate of how the decrease in tariffs will affect ACSA.

Looking at external revenue drivers, ongoing growth in air traffic is expected to propel both the aeronautical and commercial sides of the business for the foreseeable future. Using ACSA’s assumptions on trend growth in passenger numbers and flight arrivals, year on year increases in aeronautical revenue of R200 million might be expected over the medium term. Adding to this, commercial activities such as retail leases, parking and hotel operations could see year on year increases in revenue of some R145 million based on trend growth seen over the last five years.

Another area targeted for growth is in airports concessions. ACSA has investments in Mumbai International Airport and Aeroporto de Guarulhos. But these investments have under-performed to expectations and are not expected to contribute to earnings in the short to medium term.

On the cost side of the equation, employee and operating expenditures will no doubt be targeted for savings. But in looking at trend values, year-on-year expenditures in this area have increased on average by some 215 million.

Capital expenditure, budgeted at R4.9 billion for 2017 – 2019 represents a large pool of funds, that if rephrased could free up cash and shore up ACSA’s balance sheet. But the company has put the brakes on capital spend since 2015, and airline representatives have been critical of any further talk of delay in rolling out critical projects.

Adding up these various factors, the net effect will lead to a significant weakening in ACSA’s finances for the 2018 financial year. ACSA has estimated returns less than half of that achieved in 2016 due to the tariff decision. A rough estimate of ACSA’s credit metrics for 2018 show a similar weakening.

This could be a problem, as Moody’s warned in a 2016 review that if key financial ratios were to weaken on a sustained basis, it would be cause for a downgrade. This would take ACSA perilously close to junk status.

No doubt there are areas in which ACSA can achieve real efficiency savings that could, in part, offset lower tariffs. There are also matters of fruitless and wasteful expenditure as identified by the Auditor-General to be resolved. Even so, the regulator’s decision to sharply reduce tariffs seems to have overshot the mark.

In responding to a similar situation in 2015, the Regulating Committee pointed out that ACSA was not another Eskom, the troubled state owned power utility. Indeed, ACSA has achieved sound profits in recent years and has aggressively retired borrowings. In addition, it has won international recognition for its airports, and its CEO has taken up the prestigious position of Deputy President of Airports Council International.

That said, Eskom was in a similar position only 10 years ago. Back then it was winning awards for its performance against international peers, was carrying low levels of debt and was maintaining an investment grade credit rating. That has all changed.

Key decisions and commercial practices no doubt had a role in the deterioration of Eskom’s finances. But past regulatory decisions also played an important role.

If ACSA suffers a similar reversal of fortune, the general perception towards South Africa’s state-owned enterprises would be negatively affected. This could not come at a worst time. Credit rating agencies are circling the country and have state-owned enterprises firmly in their sights. South Africa’s investment grade credit rating could suffer from the collateral damage if ACSA hits the skids. 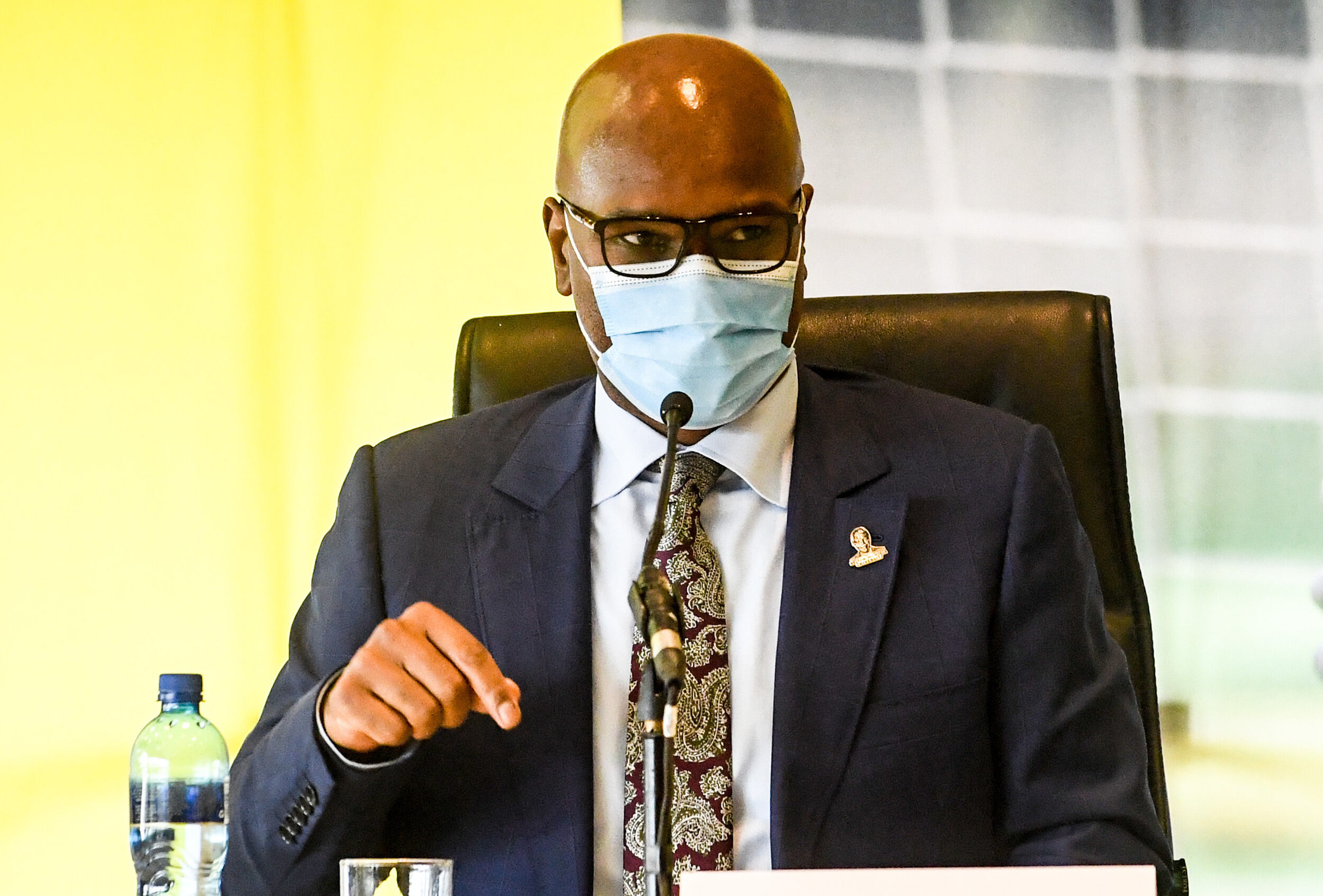 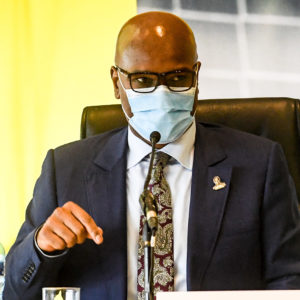