Municipal courts on the cards for City of Joburg

Joburg mayor Herman Mashaba is about to announce a plan for the establishment of municipal courts aimed at prosecuting individuals who infringe the city by-laws.

Mashaba was speaking to The Citizen on Tuesday while Jozi@Work employees staged a protest in Alexandra township.

He had planned to open the River Park Clinic in Alexandra, but was prevented from doing so because of the protest.

“The purpose is to ensure that we can prosecute cases of by-law infringement in the city.

“You know, for the past 10 years people in the city have been building as they want, opening nightclubs and churches
everywhere.

“We can’t have that. So I need to make sure I can have my courts to prosecute them,” said Mashaba.

MMC for development planning Funzela Ngobeni will announce the launch of the municipal courts soon, he said.

Mashaba added: “I want the residents of the city to know that I am serious about the rule of law and operating within the legal framework.”

Mashaba said that the city is not getting any joy from national government to “provide us courts and prosecutorial capacity”, hence the decision to launch the municipal courts. 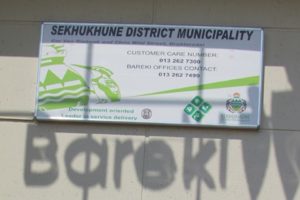 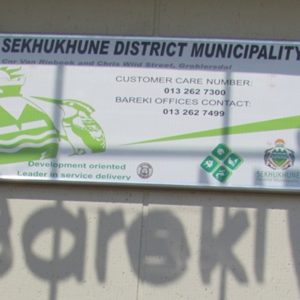