An LCD television suspected to have been stolen during the alleged housebreaking was found inside their vehicle. 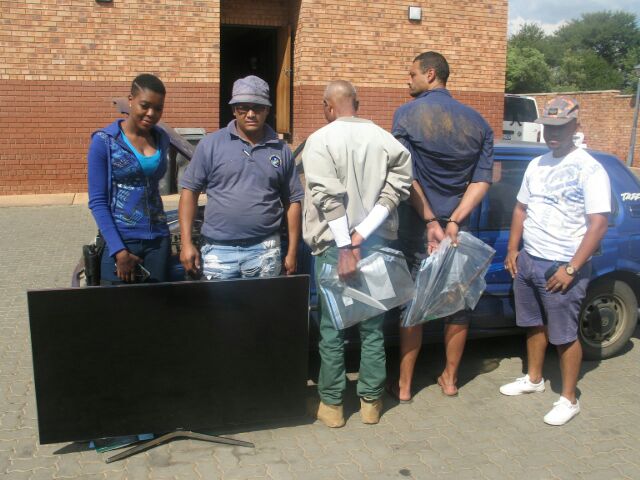 The Eersterust police arrested two suspects after a high speed car chase for possession of suspected stolen property. Picture: Supplied
The Eersterust police, in the east of Pretoria, arrested two suspects after a high-speed car chase for possession of suspected stolen property on Monday afternoon. The police received a lookout of a blue vehicle that was involved in a housebreaking case in East Lynne, a suburb right next to Eersterust.
Police spokesperson Sargeant Sam Shibambo said several minutes after receiving a tip-off, the police spotted a blue Toyota Tazz driving at high speed in Highlands Park, Eersterust.
“The police gave chase and signalled for the driver to stop. The driver sped off, thus leading the police on a high-speed chase.
“The police finally brought the chase to an end at Filander Street in Eersterust after cornering the suspect vehicle,” Shibambo said.
The police ordered the passengers to alight from the vehicle.
“The suspects were restrained with handcuffs, and inside the vehicle, the police found instruments suspected to be used during the commission of housebreaking.
“An LCD television suspected to have been stolen during the alleged house breaking was also found inside the vehicle,” he said.
According to Shibambo, the suspects were arrested on the spot and are detained at Eersterust Police Station for possession of suspected stolen property.
“The police are likely to add more charges to the duo as the investigation continues. Both suspects will appear in the Pretoria Magistrates’ Court soon,” Shibambo said.
Assist the Gauteng SAPS to fight fraud, corruption, unethical behaviour or any other suspicious activities that could be detrimental to our success by phoning the Gauteng Standby Provincial Duty numbers:  Duty General 082 313 8299, Duty Brigadier 082 334 4354. 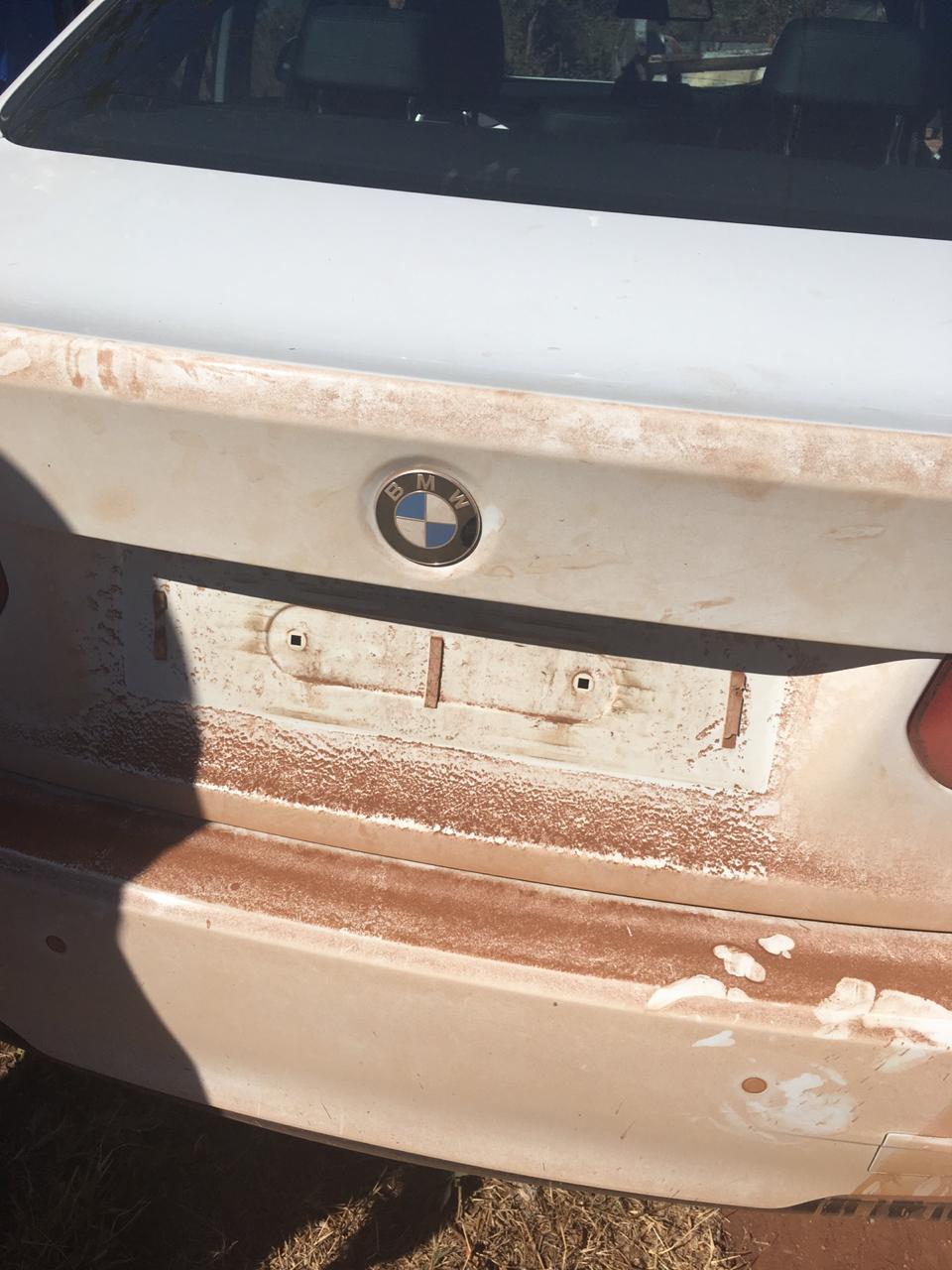 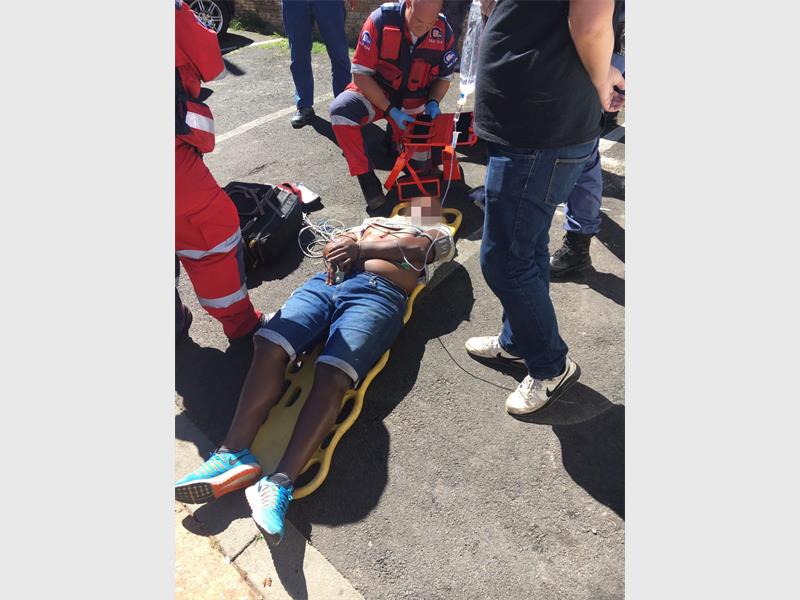