The ministers in the justice, crime prevention and security cluster, including Communications Minister Ayanda Dlodlo, on Friday said there is nothing illegal about the MK veterans protecting Luthuli House.

They say there was only a matter of “authorised or unauthorised”.

Speaking during a media briefing in Pretoria, South African Defence and Military Veterans Minister Nosiviwe Mapisa-Nqakula said: “In my understanding, there was no march at Luthuli House.

“There was a gathering of people who announced they will defend or protect the building. We have seen a number of marches that were peaceful.

“We allowed it to go ahead because of the sensitivity. I don’t want to divert my attention to Luthuli House,” she said.

According to Dlodlo, about 60 000 citizens marched in the anti-Zuma protests on Friday, but she said they are still waiting on final numbers to come in. She said the marches were a demonstration of a strengthened democracy, where citizens are engaged in shaping the public discourse.

In reaction to Fitch downgrading South Africa to junk status, she said: “Let’s wait for an opportunity for the minister of finance to take us through the process.

“In my view, the Cabinet reshuffle did not spell a decline or a potential decline in governance,” Dlodlo sad.

She said the elections of 2019 would decide whether this government remained.

State Security Minister David Mahlobo refused to answer questions on whether he was the person who handed the intelligence report used to fire Pravin Gordhan and his deputy Mcebisi Jonas to the president.

He said no one could come forward and say the president had broken the law.

“Where has he broken the law? The president acted within the law.” 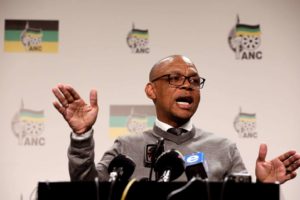 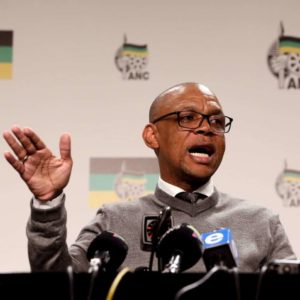 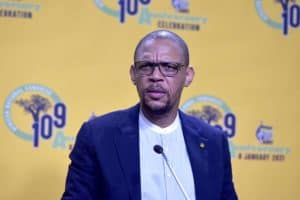 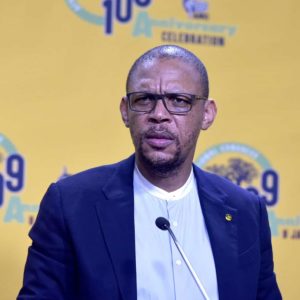