Nehawu said Tuesday's meeting would 'be a deciding factor in terms of whether the strike continues or otherwise'. Tuesday’s meeting between the Department of Social Development and the National Education Health and Allied Workers Union (Nehawu), will determine the future of a strike that has now entered its fifth week.

This is according to national spokesperson of Nehawu, Khaya Xaba.

About three weeks ago, the employer tabled a revised offer to labour, which in turn had to consult with its members.

The demands, which Nehawu had first tabled in August, 2015 include, among others, an entry level for support staff from salary level 5  to level 6, the abolishment of salary levels 2 and 3 for support staff, the immediate rollout of uniforms for cleaners and security officers, the review of Occupation Specific Dispensation (OSD) for social service professionals and occupations, as well as the introduction of a rural allowance.

Speaking to The Citizen on Monday, Xaba said the main issues for workers despite the improved offer from the employer, is around the review of the OSD and the rural allowance.

He said workers also want guarantees on the return to work agreement in the event that the strike is called off.

“The employer wants to implement the ‘no work, no pay’ rule, but our members want clarity on how the deductions will be made and for how many months,” said Xaba.

He said, as things stand, there has been no agreement between the parties concerned to bring the strike to an end.

“The meeting that we will have with the employer on Tuesday, will be a deciding factor in terms of whether the strike continues or otherwise.

“However, we have now informed our members to intensify the strike action between Monday [yesterday] and Tuesday [today],” Xaba said. The strike commenced in the wake of the social grants fiasco, which ended up at the Constitutional Court last month. 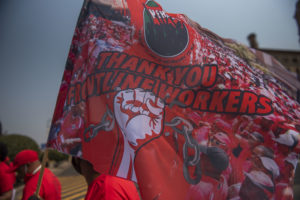 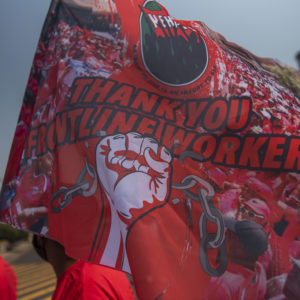 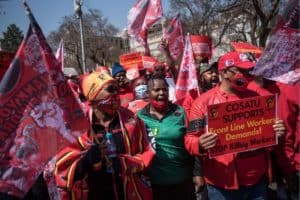 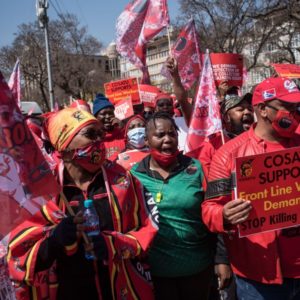