#HandsOffHlaudi campaign supporters said they wished Motsoeneng was their president. 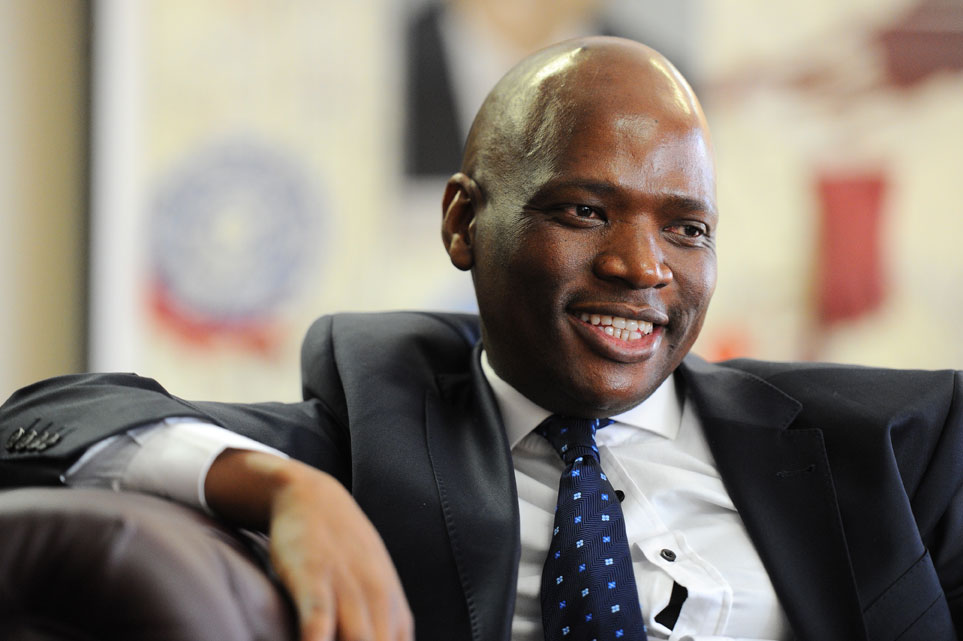 #HandsOffHlaudi campaign supporters returned with a vengeance on Wednesday in response to reports that the SABC’s interim board was considering revoking Motsoeneng’s 90% local content policy.

The policy, which parliament recommended be scrapped, has been blamed for the recent decrease in ratings on the broadcaster’s TV and radio platforms.

The SA Musicians Association and the SA Arts and Culture Youth Forum, which are spearheading the #HandsOffHlaudi campaign, lauded him for implementing the policy.

Some speakers referred to as him as the saviour of local artists.

Musician Suthukazi Arosi said the SABC had no respect for indigenous arts and culture and called on artists to unite behind Motsoeneng and the push for local content.

As Motsoeneng delivered his speech, supporters shouted “he is our Jesus” and “I wish he was my president”.

Democratic Alliance spokesperson Phumzile van Damme said on Wednesday Motsoeneng had no business addressing any SABC issues as he was no longer an employee there. But he said: “I do not need SABC permission to talk. This is my press conference. I’m responding to South Africans.”

The SABC said it would communicate with its former COO “directly” about the press conference, according to spokesperson Kaizer Kganyago.