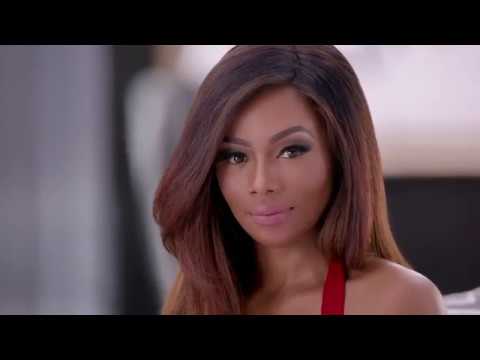 Face of Revlon Cosmetics Africa and radio and TV host Bonang Matheba, pictured, is to be a speaker for the ONE Campaign at the World Economic Forum in Durban, which opened on Monday.

She will address social and development issues concerning women and children.

The ONE Campaign and advocacy organisation was co-founded by lead vocalist of rock band U2, Bono, and is backed by more than seven million people around the world who are committed to the fight against extreme poverty and preventable diseases, particularly in Africa.

With 2017’s campaign titled The Making or Breaking Point for Africa, the discussion will touch on youth education and employment and empowerment investments that matter today.

The Poverty is Sexiest session will focus on the fight to keep girls in school, for them to have the same work opportunities and an equal say in their lives to their brothers.

Matheba said: “This topic is very close to my heart, as you know, the Bonang Matheba Bursary Fund has taken 10 beautiful young ladies in a spirit of fighting the unfairness of this world.

“It is absolutely bizarre that 130 million girls are out of school just because they are girls. We have joined forces and will make things right one or 10 girls at a time.”

Nachilala Nkombo, ONE Africa executive director, said: “Bonang is one of Africa’s biggest and brightest stars. She is a role model for the African youth, especially women and girls. Her strong commitment towards girls’ education as a means of empowerment is one of her strongest characteristics as she thrives to use her voice to improve our continent.”

The fight against extreme poverty is tied to the fight for gender equality and empowerment, and nowhere is this more evident than in education.

Matheba has dedicated the rest of her career to taking an African Girl Child to school. She has started utilising her social mediaplatforms to garner PR for this movement.

Matheba joins a panel of global heavyweights who include Oscar award-winning actor Forest Whitaker, a social activist and sustainable development goals advocate and the founder of the Whitaker Peace & Development Initiative; a former leader of the opposition, (2011-2014), the DA’s Lindiwe Mazibuko, and Deputy President of South Africa Cyril Ramaphosa.