The suspect organised with his brothers to rob his employers. 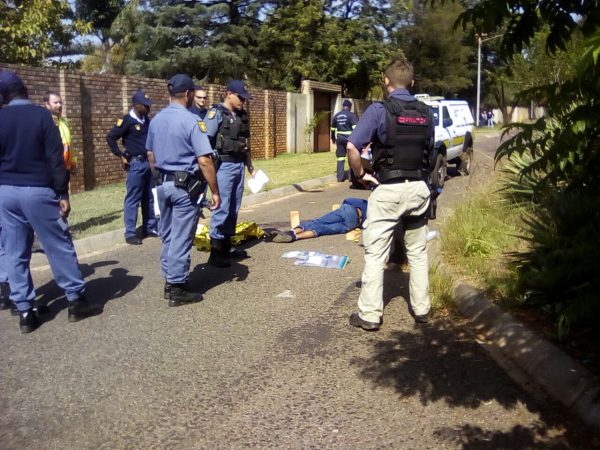 A 24-year-old male suspect was arrested in Centurion for possession of a hijacked motor vehicle that was allegedly hijacked in Hlanganani. 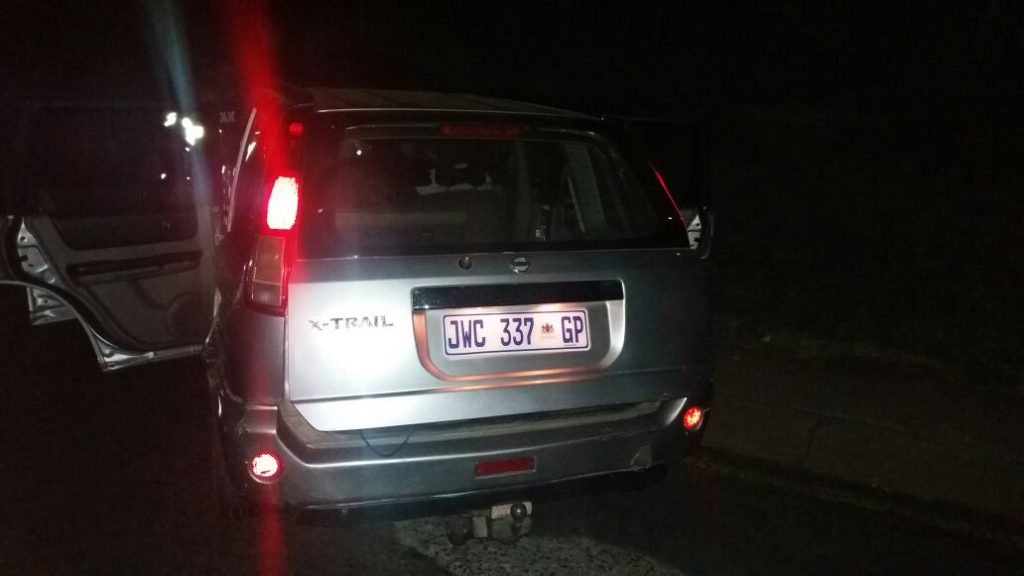 “The vehicle was found after commission of house robbery in Pretoria West. The vehicle collided with an oncoming vehicle and the suspects abandoned the vehicle and ran away from the scene. 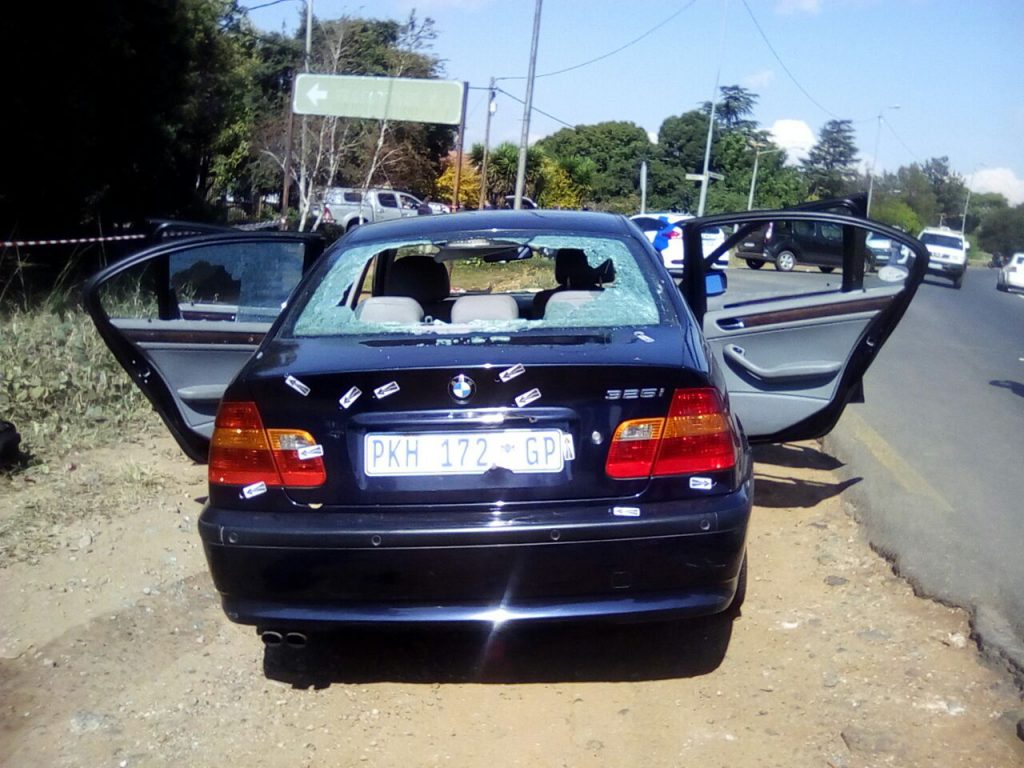 “A firearm and plasma TV were found in the vehicle,” Selepe said.

She added that the dedicated team further linked the fourth male suspect aged 26 years old to a business robbery that occurred last week Tuesday at More Red at the restaurant that was robbed.

“The suspect organised with his brothers to come and rob his employers. He was linked through his cellphone,” Selepe added. 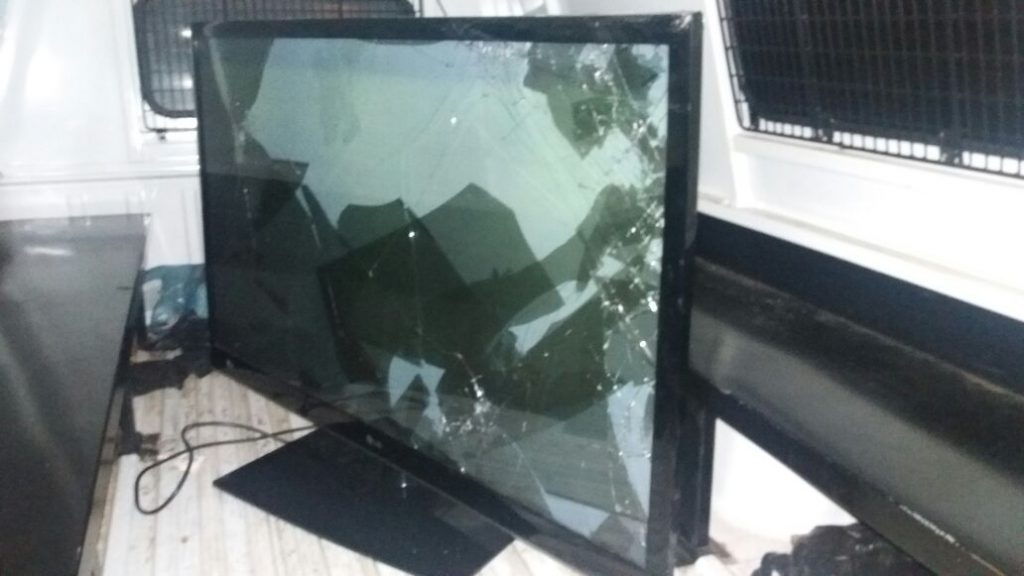 All arrested suspects will appear in the Pretoria Magistrate Court soon.