A judge has ruled road users can band together in a class action to challenge traffic fine laws blocking drivers’ licence renewals in Johannesburg and Pretoria.

Judge Bill Prinsloo has confirmed his February ruling in favour of Audi Centre Johannesburg and its fines administrator, Fines4U.

They want hundreds of fines issued under the Aarto Act reviewed and set aside. He dismissed the Road Traffic Infringement Agency’s (RTIA) application to appeal.

The Administrative Adjudication of Road Traffic Offences (Aarto) Act has been implemented in only Johannesburg and Tshwane for years.

Both cities are considering withdrawing from the system that is considered unaffordable and ineffective. But national government appears determined to roll out the system nationwide.

Aarto administers a system of penalty points that could result in repeat offenders’ licences suspended and even cancelled.

The Organisation Undoing Tax Abuse (Outa) said after the ruling it was compiling a class action to compel the RTIA and relevant metros to withdraw all unlawfully processed traffic fines. Business a year ago reported millions of Aarto fines issued in Johannesburg and Tshwane might be unenforceable due to the RTIA’s failure to pay its outstanding Post Office bill.

The RTIA at the time strongly denied this. The court heard that in adjudicating drivers’ appeals to have fines cancelled, RTIA officers had been following an internal operating manual that did not allow procedural challenges.

The agency acknowledged it failed to follow the correct procedure prescribed in the Aarto Act to process the Audi Centre fines stretching back to 2008.

Millions of fines to other parties are similarly affected – many because the RTIA failed to issue Aarto notices within prescribed timelines due to its dispute with the Post Office.

This leaves the door open to similarly affected road users facing large amounts for outstanding fines they know nothing about and did not have an opportunity to challenge, just to renew their drivers’ or vehicle licences.

FF Plus MP Anton Alberts says all fines should be cancelled if: 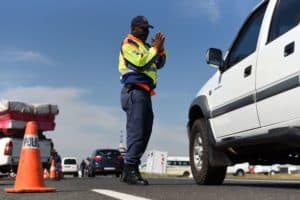 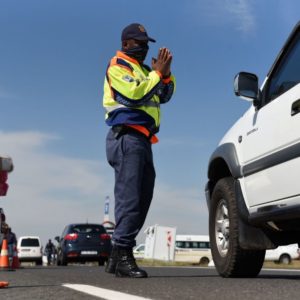