Despite not having statutory or regulatory responsibilities in this matter, the JSE is amending its listing requirements to help companies. In light of the employment equity report and obfuscation, finger pointing and counter-arguments by various role-players, Johannesburg Stock Exchange (JSE) spoke to the Citizen about its role.

The JSE point of departure is that it does not have any regulatory or statutory responsibilities in this matter. Instead, JSE has the regulatory mandate of enforcing its listing requirements to all companies listed with them.

Be that as it may, “JSE supports the transformation of the SA economy to better reflect the society in which it operates.  As a contribution to this process, the JSE commenced with the introduction of a new listing requirement in 2016 asking JSE-listed companies for disclosure on transformation issues. Having started this process with a focus on gender diversity, the JSE is now widening its focus to include racial diversity disclosure”, says Pheliswa Mayekiso, JSE media manager.

She explained that the focus for disclosure is at board level, given the exchange’s mandate and in the understanding that this is where company strategy is set.

She told the Citizen the JSE started the process in 2015 and changed its listing requirements (in which the exchange sets out what listed companies need to disclose to shareholders)  to ensure that  these companies make public their policies for the promotion of gender diversity at board level – which will become a disclosure requirement 1 January 2017. This means, therefore, companies must disclose their policy and the progress made in relation to the policy.

She says this amendment to its listing requirements was “well received by listed companies”.

The JSE’s proposed requirements of listed companies which commenced in 2016 are twofold:

Mayekiso emphasized that the JSE is awaiting approval from the Financial Services Board (FSB) so that these requirements can be implemented. 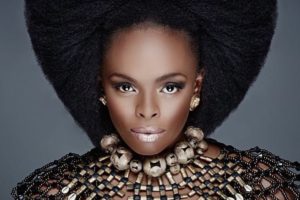 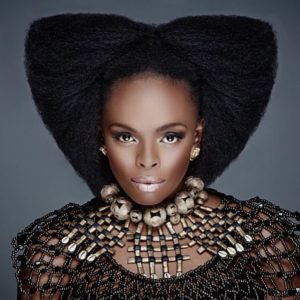 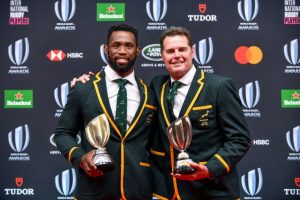 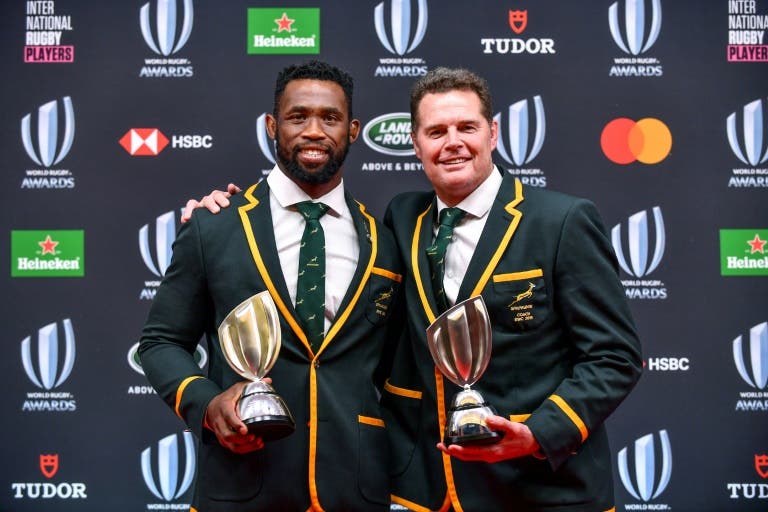