Ramatlhodi's files bring back into the spotlight allegations that only a pro-Gupta mining minister would have survived in this portfolio. 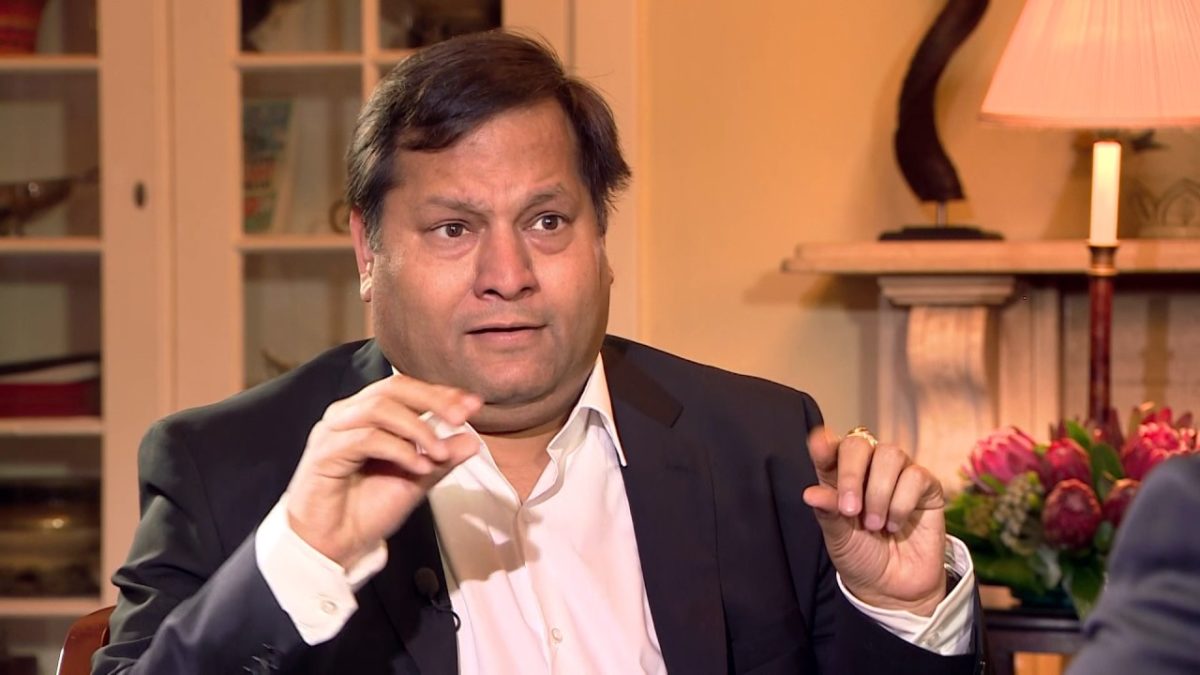 The explosive allegations made by former mining minister Ngoako Ramatlhodi that serial Eskom CEO Brian Molefe and chairperson Ben Ngubane pressured him to blackmail Glencore have added clout to untested allegations that the Guptas have been milking state coffers for years.

Ramatlhodi revealed to amaBhungane that his refusal to budge led to Zuma reshuffling him.

The timeline of the reshuffle that saw Ramatlhodi moved from mining to the public service and administrative portfolio shows that it was at the time the Gupta family was in the middle of an aggressive purchase of Optimum, the coalmine that supplies Eskom’s Hendrina power station.

AmaBhungane details how Glencore, then owner of Optimum, had placed it into business rescue after Molefe refused to renegotiate the price of a long-term supply contract and reinstated a disputed R2.17-billion penalty that Optimum supposedly owed for supplying substandard coal.

Zwane‚ not with anybody of our company and not with a family member‚ flew to Switzerland. If his spokesman confirms he flew with us‚ he is lying

Ramatlhodi told amaBhungane that the CEO and chairperson of Eskom demanded he suspend all Glencore’s mining licences in South Africa pending the payment of the R2.17-billion penalty.

After being fired, Ramatlhodi was replaced by a lesser known Mosebenzi Zwane, a Free State MEC with questionable relations with the Guptas. This seems to point a dodgy business nexus.

In 2014, a Treasury report fingered him in a controversial R570-million Free State dairy project riddled with irregularities. The report suggested the deal with Estina – a company without agricultural experience and led by a computer sales manager – flouted Treasury rules and was designed to milk provincial government coffers.

The Free State agriculture department, at some point directly accountable to Zwane as agriculture MEC, failed to “conduct due diligence on Estina or its claimed partnership with Paras, a major dairy company in India”, as Mail & Guardian reported at the time.

The paper reported that a “feasibility study” was done only after the contract was signed; it was “loosely drafted” and skewed in Estina’s favour and drawn up by Premier Ace Magashule’s legal adviser. The contract committed the department to fork out R342 million. Estina was to be billed for the balance of the R570-million project cost, “if necessary”.

The transcript reveals that the dairy project appears to have been conceived during a visit to India by senior department officials and the then agriculture MEC, Zwane, whose hometown is Vrede. It was reported the trip was signed off by Magashule, a close ally of Zwane.

There was another storm in 2016 over allegations of how Ajay Gupta travelled with Mosebenzi Zwane to Switzerland, together with Gupta-owned Tegeta Exploration & Resources management, “to persuade Glencore to sell Optimum Colliery”. Ajay Gupta dismissed the allegations, but confirmed to Stephen Grootes of Radio 702 that he had approached the finance minister at the time, Pravin Gordhan.

Grootes directly asked Ajay Gupta if Zwane travelled to Switzerland to help the Gupta family negotiate with Glencore‚ and he denied the claim. “Zwane‚ not with anybody of our company and not with a family member‚ flew to Switzerland. If his spokesman confirms he flew with us‚ he is lying.” Zwane denied the same allegations during a parliamentary Q&A when confronted by the EFF.

PricewaterhouseCoopers (PwC) recently handed the Eskom board a forensic report that pointed to corner-cutting, irregularities and flouting of supply-chain management policies within Eskom when procuring coal from Tegeta. 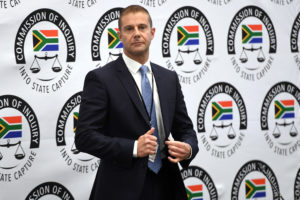 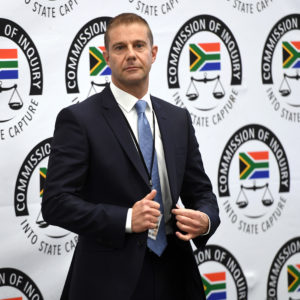 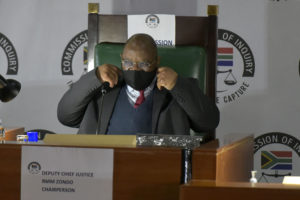 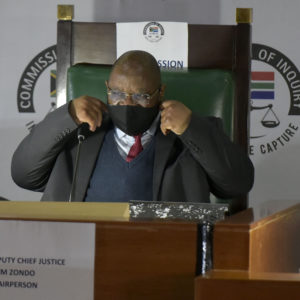