Men more likely to be murdered than women – activist

Society needs to look at men as victims of violence too, says gender researcher Lisa Vetten. 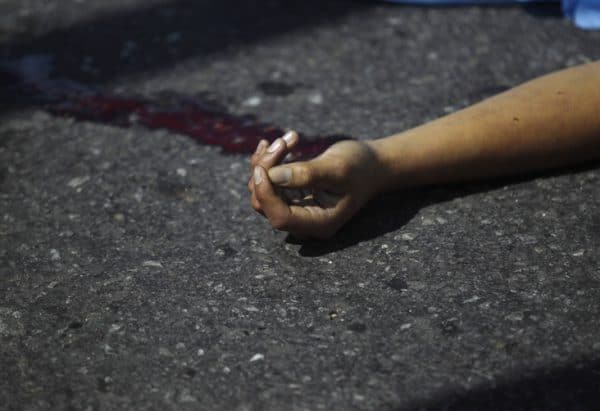 The recent outcry on violence against women highlights how society’s reaction to the issue does not solve the problem, says gender researcher Lisa Vetten, who decried such buzzwords as #MenAreTrash.

Society needed to look at men as victims of violence too.

“We neglect to ask about the victimisation of men by other men. Men are five to six times more likely to be murdered than the rate at which women are murdered.”