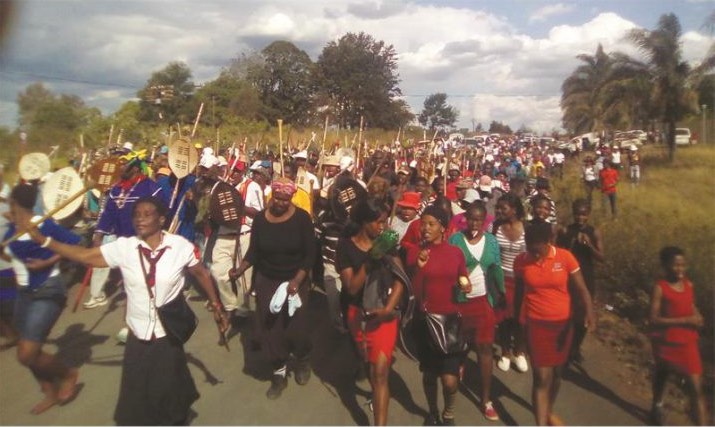 The community members of Zwathi, which falls under Ward 4 of AbaQulusi municipality, protested in 2018. Picture: Vryheid Herald

Following the brutal murders of Billy Van Rooyen and his father-in-law Ronnie Lombard, the community members of Zwathi in Vryheid, northern KwaZulu-Natal, took to the streets, saying “enough is enough”.

The attack on the Van Rooyen family in April left the entire Vryheid community in shock, reports the Vryheid Herald.

According to Neighbourhood Watch, who responded when the call for help came through last month, 15 attackers armed with AK47s converged on the Van Rooyen home in the Swart Umfolozi area shortly after 8pm on April 18 and opened fire on the family.

It is believed the attackers had been hiding among trees on the property. Local farmer Billy Van Rooyen (37) was shot in the chest when he stepped outside to investigate why his dogs had started barking. As many as 50 shots were allegedly fired at the Van Rooyen home.

Billy was killed in the savage attack. His father-in-law, Ronnie Lombard (62), was critically wounded and succumbed to his injuries the following morning. Billy’s father, Lood Van Rooyen, was also injured in the attack, but later discharged from hospital.

“The suspects robbed the injured victims of cash, before fleeing the scene … Two counts of murder, attempted murder and house robbery are being investigated by Gluckstadt SAPS,” said police spokesperson Major Thulani Zwane.

According to reports, six men were taken into custody for questioning after what some described as an “act of terrorism” or a “military style attack” on the Van Rooyen farm. It was believed that, among those detained, were a security guard who worked at the farm and a former employee of Van Rooyen’s.

Due to an alleged “lack of evidence” however, the suspects were released.

The blatant disregard for human life exhibited by these attackers became too much to bear for members of the Ward 4 community this week, who headed to the Gluckstadt police station on Friday to hand over a memorandum regarding their concerns over the rise in crime in their area.

The main issue raised in their memorandum was that of the killing of farmers, which in turn has a negative influence on the community’s infrastructure, as many of those working on the farms lose their jobs.

The murder of farmers also leads to the shutting down of businesses and, in the end, it is the community at large that suffers, the community says.

Community members claim to be living in constant fear as this crime continues to spread like wildfire in the area.

It was pointed out that this was not the first farm murder in the area as the killing of Gert Uys, another farmer from the same area, in July 2012, left many people without jobs.

Other murders, such as that of an Induna Masondo, were among the many mentioned.

“These criminals are not just killing farmers, they are killing us as a community,” ward councillor Michael Khumalo read from the memorandum.

“If one was without food, you were able to go to Billy and ask for his help, he would do so with a willing heart. The question now is where will such help come from?” continued Khumalo.

Brigadier Gonya of the Gluckstadt SAPS was requested to do a thorough investigation of the Van Rooyen case, and to ensure that those found guilty did not receive bail.

Other issues, such as the rise in stock theft, rape, and the killing of elderly people were also raised.

The community pleaded with the police to do their job and protect them.

In the memorandum, the community also encouraged the police to question those who had been arrested for the murders of Van Rooyen and Lombard to discover who exactly “sent them”, as they believe those who had sent these criminals were from within the community.

The memorandum was handed to Gluckstadt police’s Brigadier Gonya, and community members said that if their issues were not tended to immediately, they foresaw another march coming up. 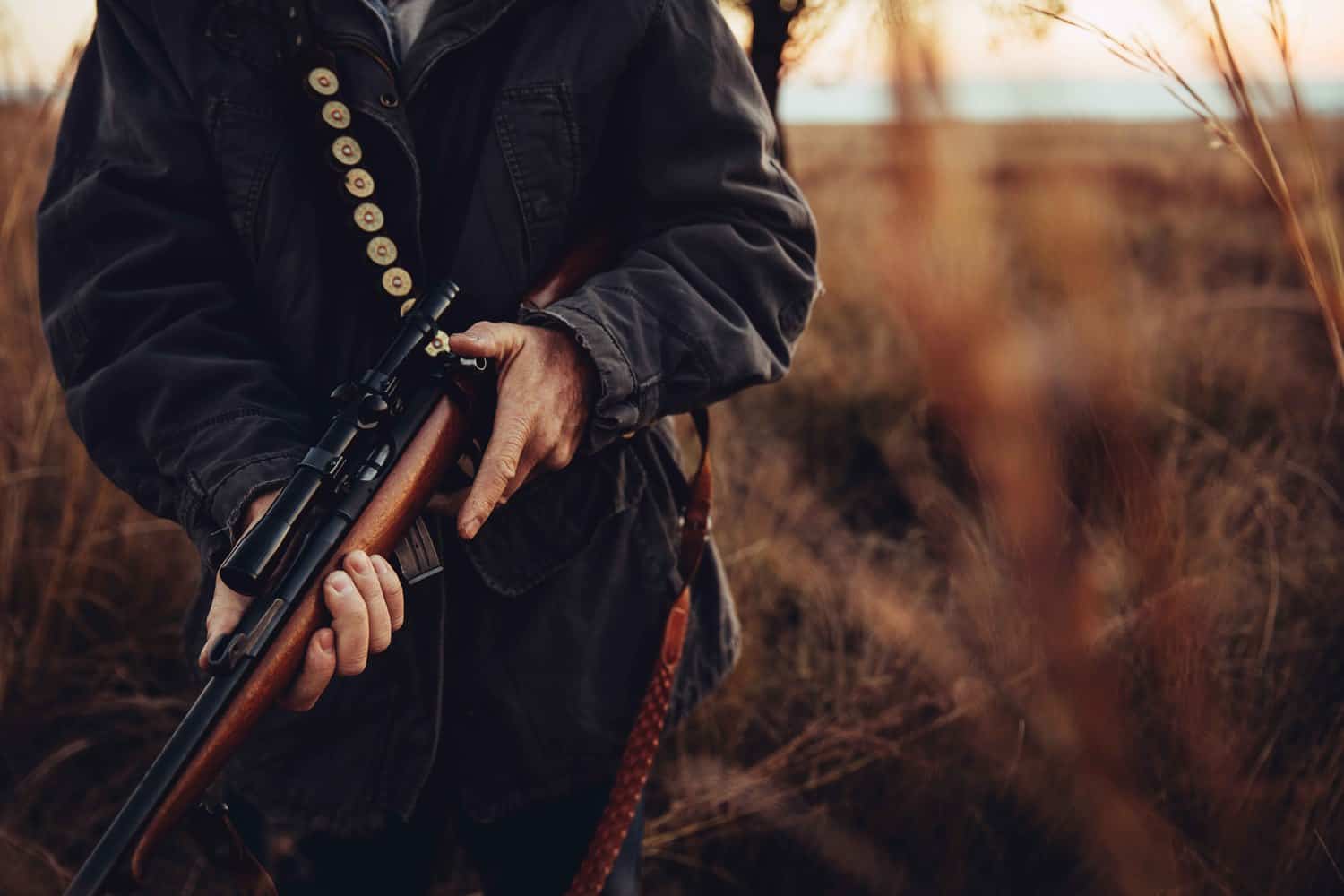 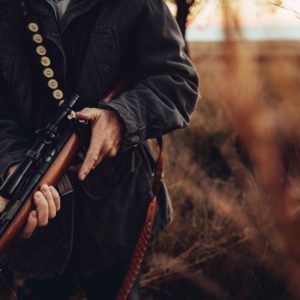 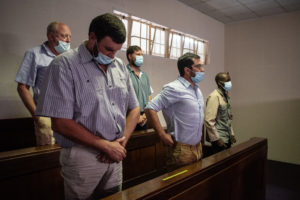 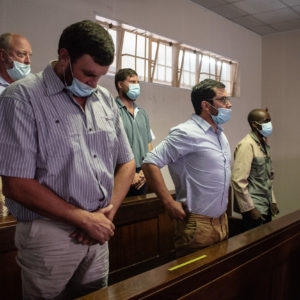