Minister accused of possible perjury by her own party. 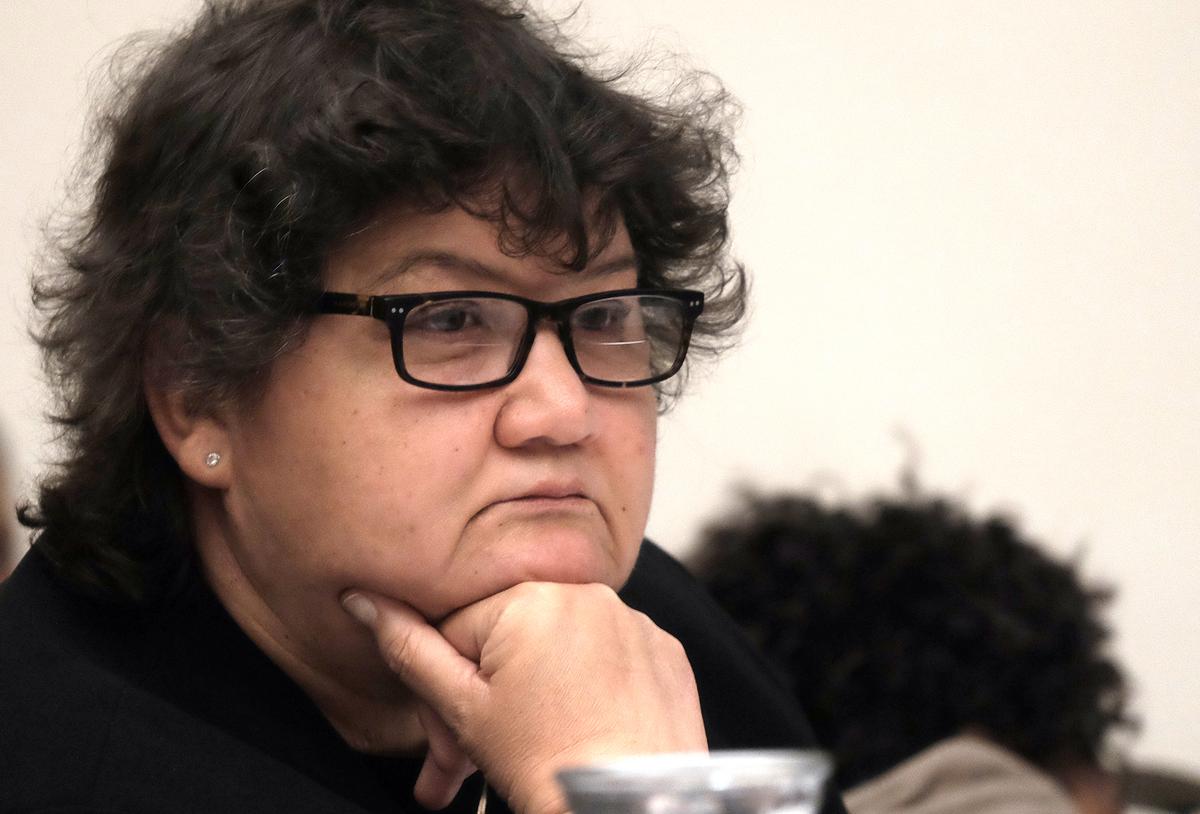 The ANC has taken the extraordinary step of accusing one of its ministers, Lynne Brown, of committing perjury about the reappointment of Brian Molefe as Eskom CEO.

In one of the strongest statements yet about one of its own, ANC spokesperson Zizi Kodwa said the “incoherent version” tabled in parliament by Brown and by Eskom chairman Ben Ngubane was in direct contradiction to Molefe’s statement where he said he decided to leave his employ in the interests of good corporate governance, and also to Brown’s letter in November where she approved the appointment of Matshela Koko as acting group CEO following “the resignation of Mr Brian Molefe”.

Kodwa said: “On the strength of the representations from Minister Brown and Mr Molefe, the ANC acceded to his nomination as member of parliament. Not only are these latest developments disingenuous to say the least, they amount to perjury.”

His statement went on: “The African National Congress calls on government and parliament to act decisively to deal with this irrational and untenable situation.”

The story of Molefe’s reappointment to Eskom took some bizarre twists and turns this week in evidence before parliament’s committee on public enterprises and in affidavits before the high court in an application contesting the Eskom board’s decision. Brown and the Eskom board claimed that Molefe had not resigned from the board, but had gone on “unpaid leave”.

That was after it emerged the corporation wanted to pay him R30 million as an “early retirement” package, even though, at 50 years of age, he was still five years short of Eskom’s minimum early retirement age. The board claimed not to have known Molefe was so young.

The ANC study group on public enterprises said it was “not satisfied” with the responses of Brown or the Eskom board. Acting chairperson of the group Zukiswa Rantho said Brown and the Eskom board “showed no comprehension of the magnitude of the crisis they have plunged Eskom into”.

“The explanations, or lack thereof, raise serious questions around possible fraud on his part at the time of being sworn in as a member of parliament.”

The ANC study group, she said, believed the reappointment should be rescinded and there should be an “urgent parliamentary inquiry into the Eskom board”. She said: “The current board of Eskom has total disregard for the principles of good governance.”

The ANC’s attacks came after former finance minister Pravin Gordhan – a member of the parliamentary committee – fired a broadside at the Eskom board.

“We then need to ask you … who instructed you to rehire Mr Molefe? Who made what phone call to whom? Or which meeting took place with whom, as a result of which Mr Molefe was rehired?”

He further asked the board what their interactions in their own capacity were with the Gupta-owned company Oakbay.

“Let’s hear the truth about what is really going on here.”

The public, he said, “are increasingly aware that you are abusing state property and state resources in the name of yourselves, not in the name of the South African public”.

“You are part of either wittingly or unwittingly – and in some cases I think there is evidence to say wittingly – a conspiracy to capture Eskom for purposes of the benefit of a few.”

We regard reappointment of Molefe as illegal, public enterprises committee tells Eskom