A Cape Town based lobby group is said to be backing Helen Zille for the party's Western Cape leadership. 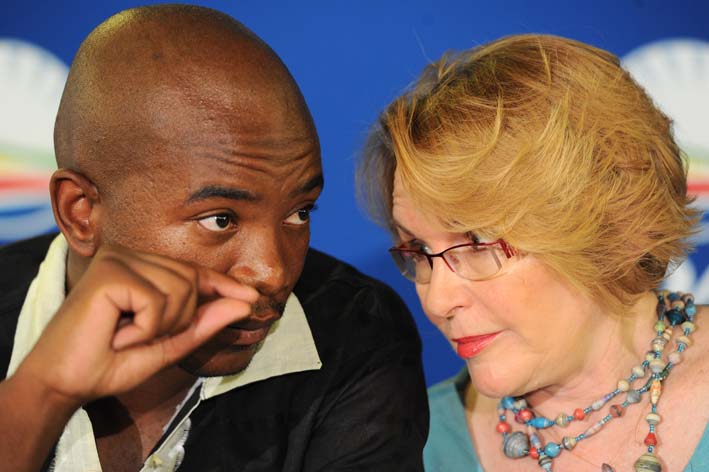 Sources have stated that DA leader Mmusi Maimane is blocking Zille from ascending to the top position of the party’s Western Cape leadership.

According to Sunday Times, the DA is set to hold its provincial elective congress in August. Zille has told the paper that she will not stand for any position in the upcoming elections. Maimane has declined to comment on the report.

“That’s a decision for the Western Cape congress to make. I would not engage in the subject as it were, it will be the decision of the delegates.”

Insiders have said that the party is divided after Maimane insisted that Zille be charged for tweets she sent about colonialism. In addition, Maimane and Zille are said to be at a crossroads in their working relationship and have been unable to disagree on the party’s direction and affirmative action.

“It’s all about those sort of things, so when Zille hears Mmusi say ‘When you don’t acknowledge that I’m black, it means you don’t see me’, Zille hears an ANC attitude. She’s insisting that that the DA should not engage in racial rhetoric because that is the style of the ANC,” an insider said.

Zille however, has said that her relationship with Maimane was straight and honest.