Moye earlier testified how the schoolgirl had run around crying and screaming while burning fiercely from the head downwards. 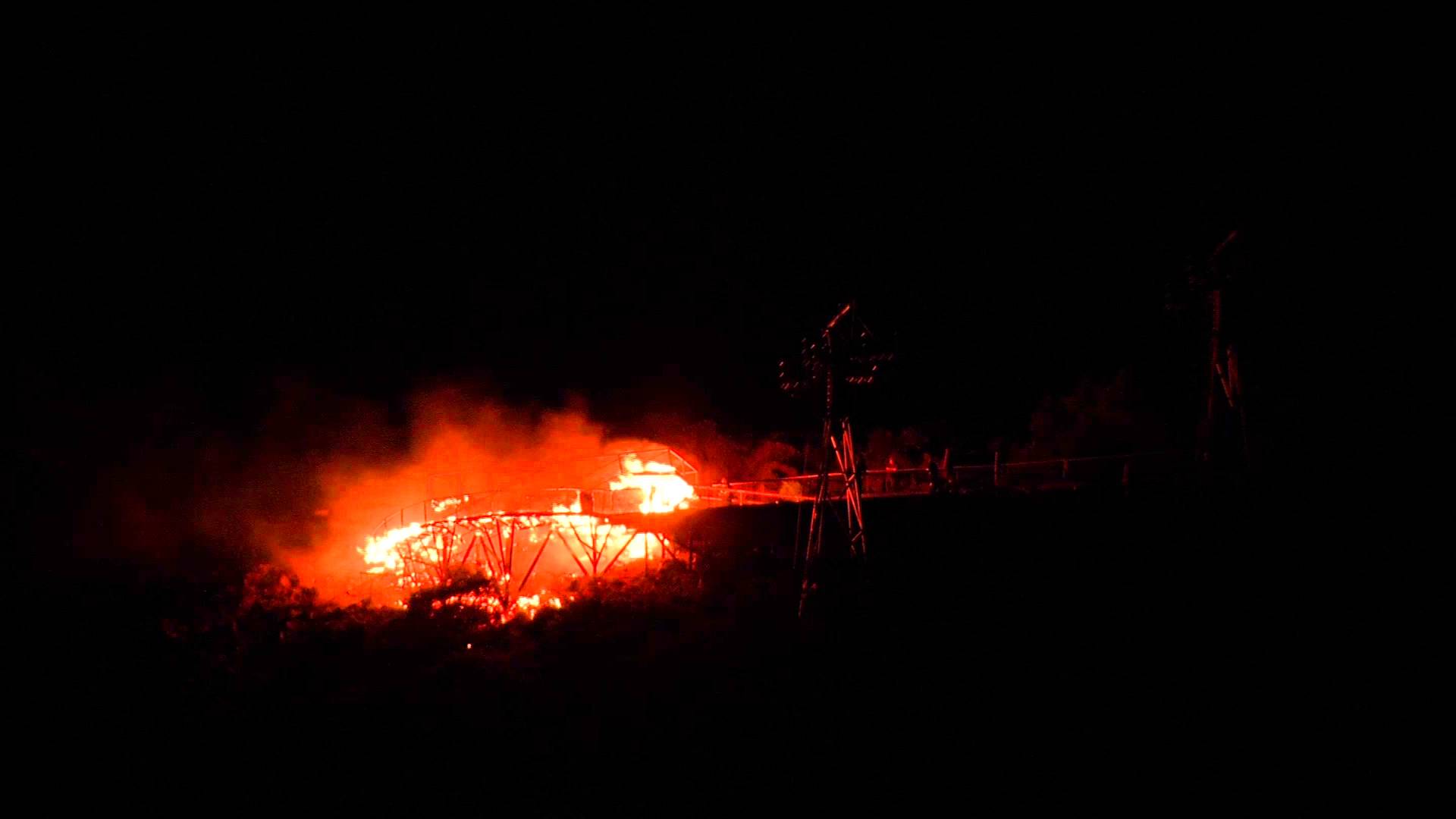 A Letlhabile woman showed no emotion when asked to look at a horrifying video of her rival in love pleading for her life before being engulfed by flames.

Both the judge and the prosecutor in the High Court in Pretoria yesterday remarked that murder accused Cynthia Mosupi, 24, had shown no emotion while looking at a video of her alleged victim, Boitumelo Dlamini’s last moments.

Mosupi and her former best friend, Gugu Thwala, have denied kidnapping Dlamini at her school in Letlhabile in June 2015, and murdering her by dousing her with petrol and setting her alight.

Dlamini died an agonising death after sustaining severe burns to 70% of her body.

Judge Tshifiwa Maumela remarked that Mosupi had earlier cried so much during her evidence that the court had to adjourn.

But seeing a video did not evoke any emotion in her.

Mosupi answered that she “felt bad” about the video – which is why she had “shifted” and went to drink water “to calm down”.

According to Mosupi, her cousin, Koketso Moye, and Thwala had willingly accompanied her when they went to fetch Dlamini and took her to the veld near the Klipgat cemetery.

Mosupi said she was drunk and had smoked dagga before the incident, but only wanted to frighten Dlamini with the petrol.

She claimed Dlamini was accidentally set alight when someone lit a cigarette.

Moye earlier testified how the schoolgirl had run around crying and screaming while burning fiercely from the head downwards.