Zille has been removed from her positions on all decision-making structures of the DA. 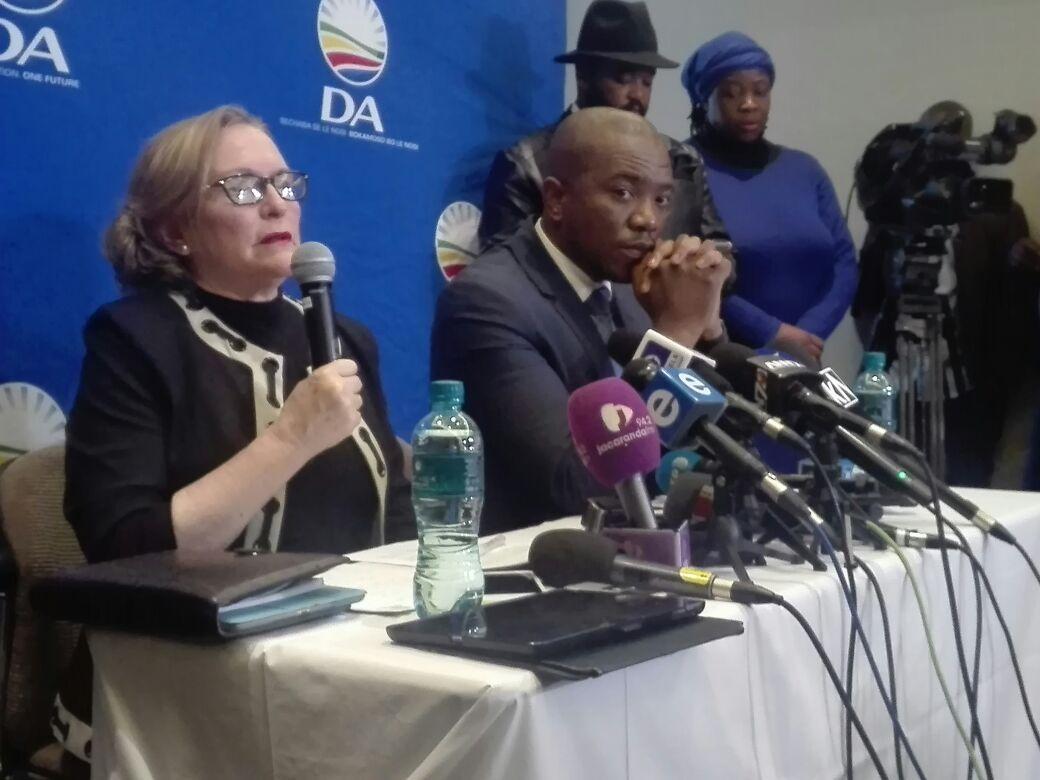 Western Cape Premier Helen Zille has buckled under pressure and apologised unreservedly for her controversial tweets defending aspects of colonialism’s legacy in March.

“After a period of debate and reflection, I recognise the offence caused by my tweet on 16 March 2017 with regard to the legacy of colonialism. I therefore apologise unreservedly to the South African public who were offended by this tweet and my subsequent explanation of it,” Zille said.

The former DA leader was speaking at a joint press briefing on Tuesday with current party leader Mmusi Maimane in Rosebank, Johannesburg.

She had been placed on suspension last week for bringing the DA into disrepute after tweeting at the time: “For those claiming legacy of colonialism was ONLY negative‚ think of our independent judiciary‚ transport infrastructure‚ piped water.”

In her apology, she said she had realised “the wounds of history that my tweet and subsequent defence of it has opened”.

“In particular, I recognise that my actions were insensitive to South Africans who suffered under colonial oppression. For this, I am genuinely sorry.”

Maimane announced Zille had agreed it would be in the best interests of the DA for her to vacate her positions on all decision-making structures of the party, which included her position on the federal executive, federal council and provincial council.

He also admitted the fallout from Zille’s colonialism tweets had damaged race relations in the country and set the DA back, saying the scandal could have been handled better.