All suspects were charged for possession of unlicensed firearm and ammunition. 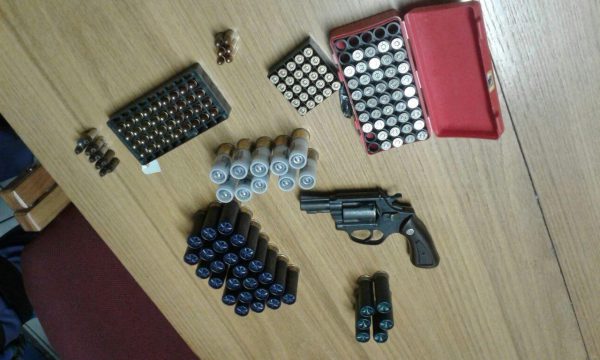 Police in Durban have arrested eight suspects and seized a number of firearms during an operation to track down illegal weapons. 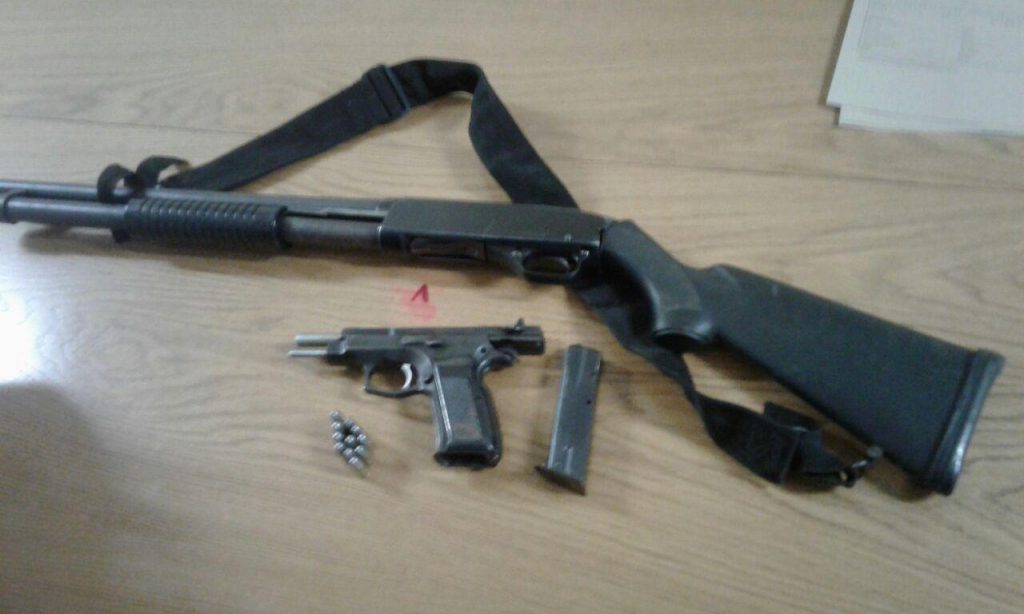 Police spokesperson, Captain Nqobile Gwala, said on Tuesday that Durban Public Order Police had conducted an intelligence-driven operation in the KwaMakhutha and Umkomaas areas, south of Durban, on Monday night.

“The members went to a house at KwaMakhutha area, where they arrested two suspects who were found in possession of an unlicensed Norinco pistol with a magazine,” Gwala said.

“The members continued with their operations that led them to Llfracombe area were they made a further six more arrests. Four more unlicensed firearms were recovered, which includes a shotgun, 9mm pistols and a special revolver with assorted live rounds.

“All suspects were charged for possession of unlicensed firearm and ammunition. They will appear in the Umbumbulu Magistrates’ Court today facing their charges. The recovered firearms will be sent for ballistic tests to establish if they were used in any other crimes in the province.”

KwaZulu-Natal acting provincial commissioner Major-General Bheki Langa, commended the members, and said: “We will continue with our raiding in an attempt to get rid of illegal firearms in the province. I also encourage our community to give us information about anyone who may have illegal firearms in his/her possession. We also appeal those who are keeping firearms belonging to deceased family members to hand them over to the police while making necessary arrangements for new licenses to possess them.” 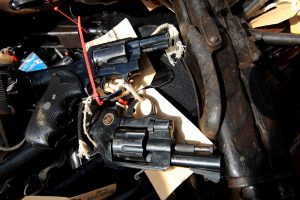 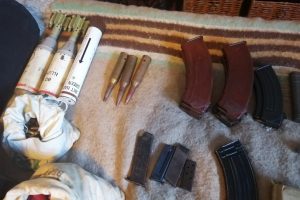 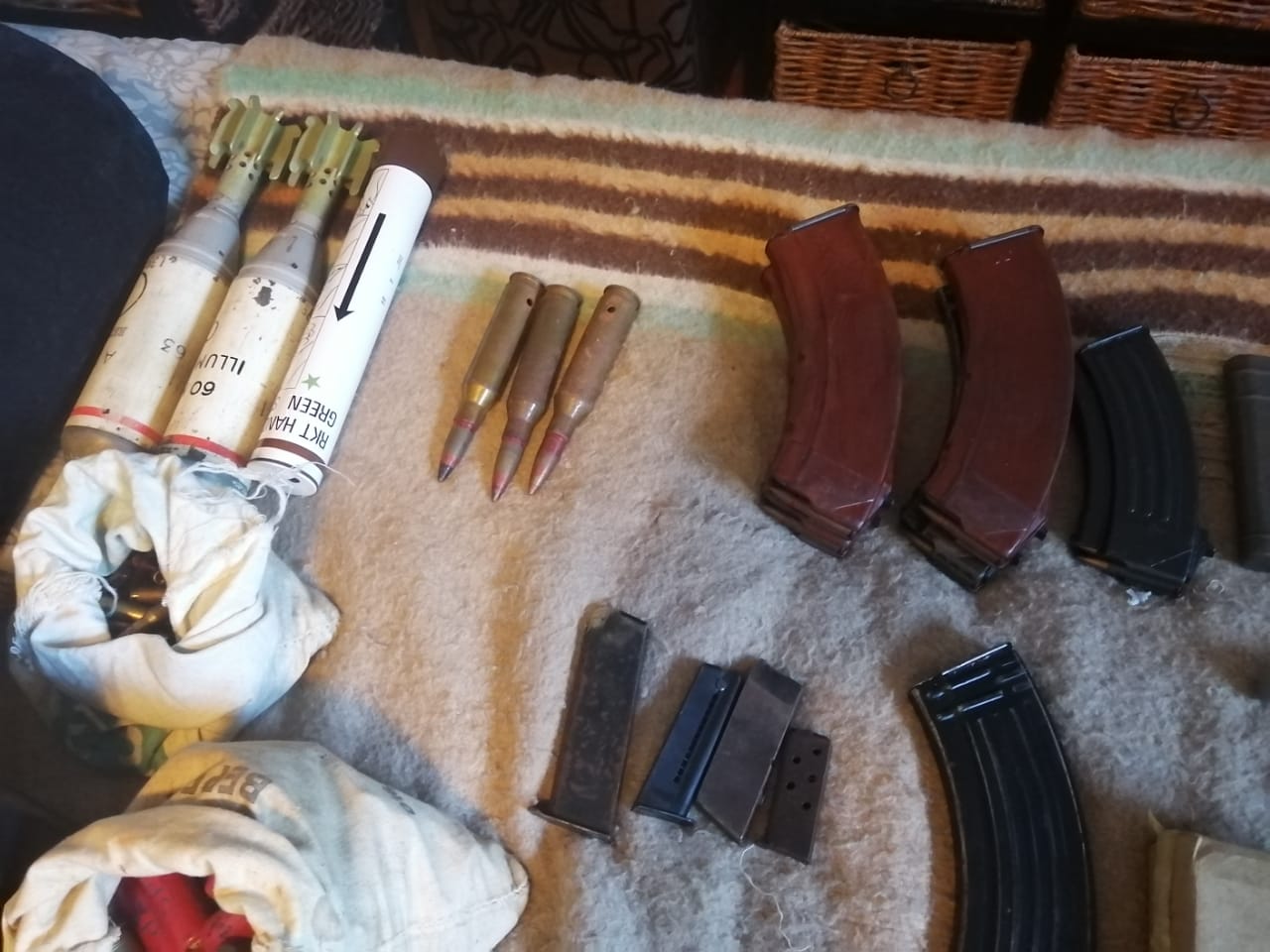