After being dimissed from Parliament for arriving at a finance committee alone, she was later seen boarding a BA flight. Embattled SAA board chairperson Dudu Myeni couldn’t have planned a more dramatic day if she tried.

Myeni, currently at the helm of yet another state-owned enterprise seeking a multibillion-rand state bailout, arrived in Parliament today to discover that not a single member of the beleaguered board she chairs had pitched to show face and account beside her.

The board had been scheduled to account to the parliamentary committee on finance this morning, and if her body language was to be believed, Myeni did not see this one coming.

Yunus Carrim, the committee chairperson, disclosed to the committee he had received an apology from the acting CEO of the national carrier, Musa Zwane, who was ill and unable to attend.

This sparked fierce debate among committee members, with the ANC’s Peace Mabe passionately arguing the chairperson should be allowed to answer questions alone despite it being a long-held tradition that a full complement of state-owned entities’ boards be present during such meetings.

Carrim, together with ANC committee members, dismissed Mabe’s motion and reminded the MP – who was once ordered out of the house for returning to Parliament despite being sworn in as a Mogale City councillor – that it is a statutory requirement for the entire board to be present.

Treasury director-general Dondo Mogajane told Parliament that if the airline defaulted on loan guarantees, it would affect the entire government’s “guarantee framework”. An SAA employee told the committee that creditors were willing to “roll over the loan” extended to the airline.

After the meeting was adjourned, Myeni was cornered by a mob of parliamentary press gallery members demanding to know where her fellow board members were and whether she was satisfied she had carried out her fiduciary responsibilities towards SAA.

At first Myeni denied the allegations around R1.4 billion in corruption regarding tender allegations at the airline, saying she didn’t know what the media was referring to.

“I am saying we must raise issues in a fair way and balanced way,” said while constantly reminding the journalists that she didn’t want to answer questions.

Asked where her fellow board members were, she said: “They are all busy,” adding, “please can I not answer these questions.”

At this point, one of the reporters accidentally knocked a glass of water on a chamber bench, and this gave Myeni a perfect opportunity to make a beeline for the door.

The public had a chance to take a dig at the woman EFF leader Julius Malema once referred to as “Ms Dudu Myeni-Zuma” when she was spotted boarding a British Airways flight, which prompted a flurry of calls to various media houses by ordinary South Africans wondering why she chose to fly with a rival airline.

Watch it go down below: 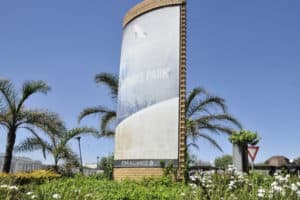 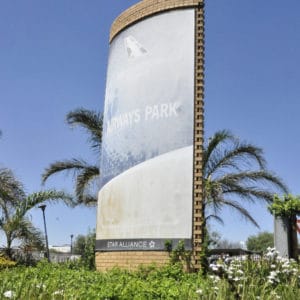 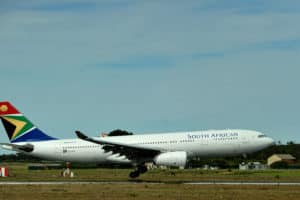 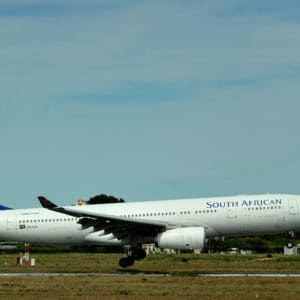