She says she will be focusing on matters pertaining to education today. 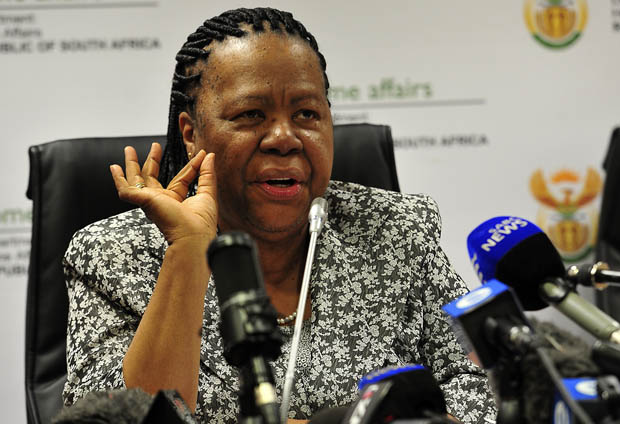 Day three of the ANC’s fifth national policy conference is proceeding well so far, according to Naledi Pandor, who chairs the subcommittee on education.

Speaking to the media shortly before chairing her committee on Sunday morning, Pandor said she was pleased with how the conference was progressing.

“I think the conference has gone much better than I thought,” she said.

Pressed for comment on the boycotting of the conference by the 101 ANC stalwarts, Pandor said it was a pity that they chose not to attend the first two days of the conference, but stressed that there were other many party veterans taking part.

“We have here the veterans’ league, which is the formal structure of the ANC, and we have a full component of our policy conference here,” Pandor said.

Turning her attention to matters pertaining to education, particularly higher education, Pandor emphasised the importance of unity, saying that without unity the ANC would not be strong.