Students allege the administrator was appointed to serve the university management's interests and personally benefit from the financial chaos. 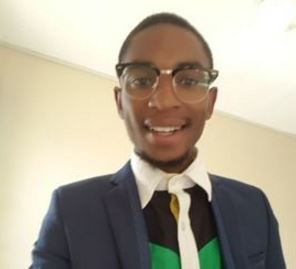 When a group of students at Unizulu approached the Durban High Court to interdict new student council leaders from assuming office, one of them was poised for a prominent role in student governance.

Former deputy secretary-general of the students’ representative council (SRC) Mayenzeke Chiya, cited as the 9th respondent in the interdict together with six other elected office-bearers, was controversially appointed as a student administrator despite openly campaigning to become president.

“Yes, they were correct when they used a section of the SRC constitution to appoint an administrator for the SRC, but why not choose one of the university officials to take over the day-to-day functioning of the SRC, as it happened in previous occasions?” asked one irate student.

This is not the only complaint levelled against the LLB student, who told The Citizen earlier this week that his appointment was beyond reproach. Students also alleged he had failed to convene a student assembly to formally receive feedback, grievances and input from students.

“He is more concerned with throwing parties. There were several bashes this year, including a car wash. Even if this was a fundraising event, we don’t even know how much was generated because he is not accountable to anyone,” said another student.

This anomaly, students who spoke to The Citizen alleged, was creating an undesirable lack of checks and balances that had effectively handed Chiya a blank check. They also accused the registrar of failing to provide any oversight on SRC finances, with Chiya “dealing directly with Xiloswa Mtose [vice-chancellor]”.

One event in particular left the student community in this close-knit rural town of Empangeni scratching their heads, with the suspicion that the SRC budget was practically Chiya’s piggy bank.

“There was an ‘exam prayer’ with about R200 000 spent on it. The theme was ‘I can lead Unizulu’. Students were trying to find correlation or relevance to exams. It was at the end of May 2017.

“He is paid R12 500 per month, but because the books are not audited, he is more than likely to be receiving more. He had R30 000 in cash at the car wash that he distributed to people,” they alleged.

Meanwhile, during the hearings convened by the portfolio committee on higher education held in Durban in February this year, MPs kicked out both the administrator and the SRC-elect out of the venue, as they openly clashed over who had legitimacy to present students’ grievances to the committee.

The interdicted committee sent The Citizen the presentation it had hoped to make to the committee, in which they stated they were concerned by students’ qualifications being questioned,  the “degree scandals” and the alleged alteration of marks on the records, which allow nonqualifying students to graduate.

They asked the committee that “a clear message be sent to university management to enable the SRC … to operate as a true representative of students” and “for an independent assessor” to be appointed to investigate irregularities.

The administrator as well as the university management were sent emailed queries, and The Citizen is awaiting their response. 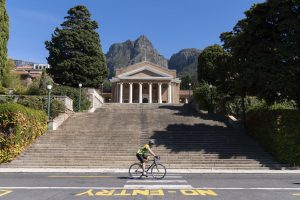 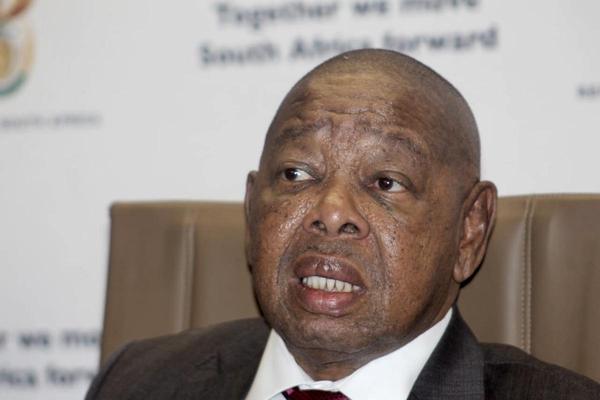 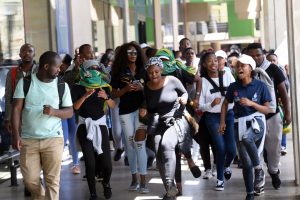