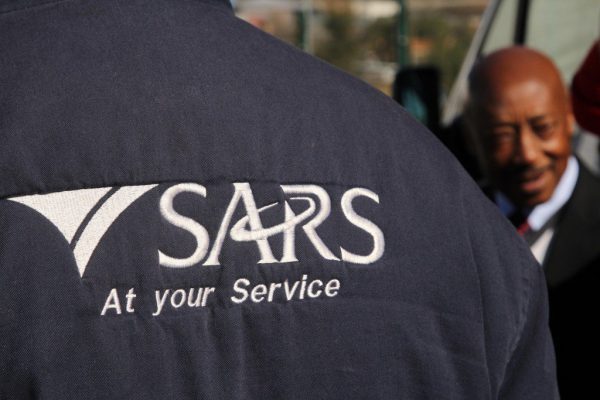 The Tax Ombud’s provisional report on the investigation into tax refund delays has been submitted to the South African Revenue Service (Sars) for comment on Monday.

Former Finance Minister Pravin Gordhan approved the investigation into tax refund delays as a systemic issue in March, after the Ombud, Judge Bernard Ngoepe, requested permission for the probe. The report includes his preliminary findings and recommendations.

Tax refund delays have been a major source of contention in the industry, with many practitioners citing concerns about on-going delays, but Sars has maintained that only a small number of taxpayers are affected and that it has to balance its service and enforcement role when processing returns. Media reports have fuelled speculation that Sars may be withholding refunds to meet internal targets.

Ngoepe says during the course of the investigation his office had meetings with some professional bodies – some have made submissions and lodged complaints on behalf of clients. It also consulted with Sars on a few occasions and has reached a point where it was able to compile a provisional report.

Sars will review the report and is expected to respond within three weeks.

Once Sars’s comments are received, his office will produce a final report. The contents will be shared with the public in due course. The Ombud is expected to report to Parliament about the general work of his office in August, but the findings of the investigation will only form part of this process if the final report is completed by then.

Ngoepe did not want to be drawn on the exact methodology used for the investigation, but said his office “went beyond” consulting and considering submissions from stakeholders.

“I believe that my team did a thorough job of the investigation.”

In a statement released on Thursday, Sars said it was important for taxpayers expecting a refund to note that it had implemented “additional risk processes” to ensure the legitimacy and accuracy of the refunds paid.

“Sars has an obligation to both taxpayers as well as to the fiscus to ensure that fraudulent and invalid claims are stopped,” it said.

The 2017 Tax Season kicked off on July 1 and by Thursday morning, roughly 341 000 taxpayers have submitted their returns.

Sars said it was aware that taxpayers had an expectation that once they submitted a return, which resulted in a refund, that it would be paid shortly thereafter.

Such refunds could only be paid once all its processes had been concluded, it said.

“Sars is committed to ensure that legitimate refunds are paid as soon as possible.”

During the previous tax season, Sars also said it had tightened controls on the tax return process to prevent possible tax fraud and reduce the risk of incorrect refund payouts.

Patricia Williams, partner at Bowmans, says the new taxpayer verification process, which requires taxpayers to visit a Sars branch in person if any of their personal details have changed, could result in more refund delays.

She says she is not convinced that all these additional controls are necessary. It is understandable that a bank account change could be used by fraudsters to get refunds paid into the wrong account. Absent a bank account change however, other details such as the address or phone number changing would not facilitate theft of tax refunds, and so the burden on taxpayers of these further verification processes, as well as the extra delay in the refund process, does not appear justified by the risks involved. A lot of the steps Sars has taken in the past to curb refund fraud affected taxpayers who have had the same bank account for many years.

Sars spokesperson Sandile Memela says its risk processes are never static and are constantly reviewed to ensure that fraudulent and invalid claims are stopped.

“As with any filing season, the behaviour of taxpayers results in new risks being identified which must be dealt with.”

“Due to the sensitive nature of the Sars risk processes Sars is not in a position to discuss or divulge details of such processes,” he adds.