The Joburg executive mayor says the City is in the process of conducting an extensive audit of inner city buildings. 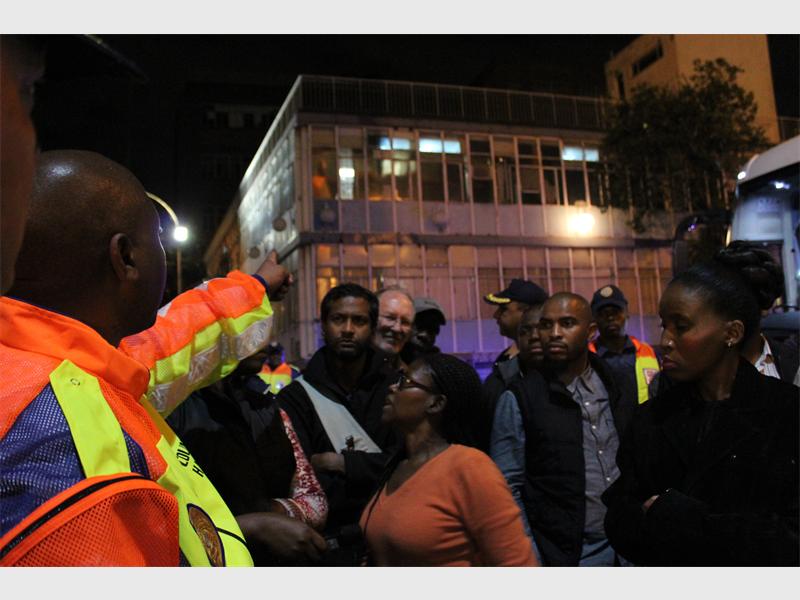 The shortage of affordable housing and the combined increase in the number of hijacked buildings has left Joburg’s inner city in dire straits, reports the Randburg Sun.

Almost 4 000 people now live on the city’s streets while the need for 30 000 living units for the city’s most vulnerable households grows.

In response to this, the City of Johannesburg recently launched its Inner City Transformation Roadmap. Executive Mayor Herman Mashaba said this is a plan to tackle the housing challenge within the inner city and create safer, cleaner and connected communities with access to economic opportunities within the area.

“The roadmap is a multi-department and multi-entity supported response to the challenges of urbanisation within the inner city,” he said.

The City has made possible incentives for developers like capital or operating subsidies, rates incentives or long-term leases being other possibilities.

The City does not meet the demand for temporary emergency accommodation. The Johannesburg Social Housing Company has 2 849 units in various stages of development in response to this.

But, quite possibly, the biggest hurdle for the municipality is to address hijacked buildings within the inner city.

Mashaba said the City was in the process of conducting an extensive audit of inner city buildings. “The purpose of this audit is to identify hijacked buildings which could be converted into low-cost rental stock. The first stage of this audit is being conducted in Jeppestown, with the goal of identifying 25 suitable properties for development.

“The City is taking all possible steps to determine the identity of the true owners of the hijacked buildings in order to begin the process of reclaiming these spaces. Where owners cannot be identified, the City will look to acquire these buildings so as to utilise them for housing development.”

The Cape York building is one of the over 80 hijacked buildings, and was recently the scene of a raging fire that claimed seven lives. Its residents have since been relocated. The owner of the building, City Buzz reported, said there are plans to turn it into a viable residential and retail space within 18 to 24 months. 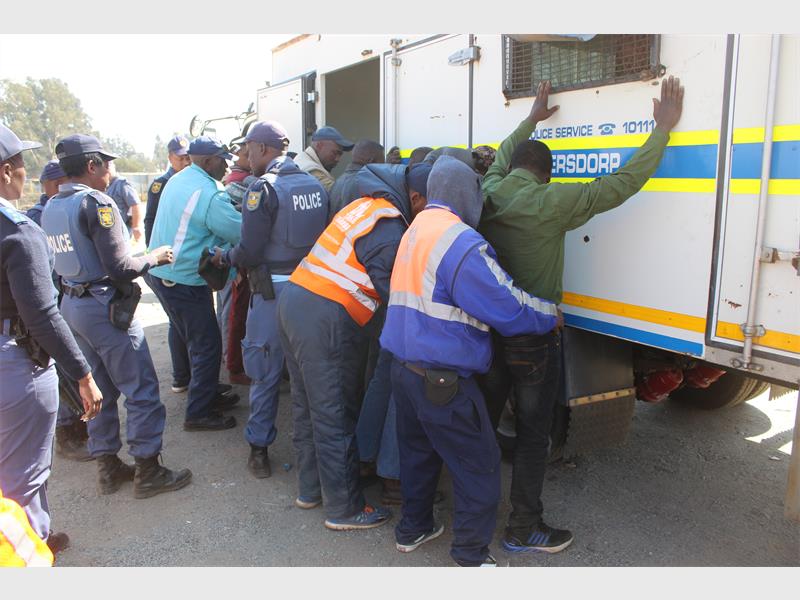