He pointed out that, as he too lived in the district, he had the welfare of the area and its residents at heart. 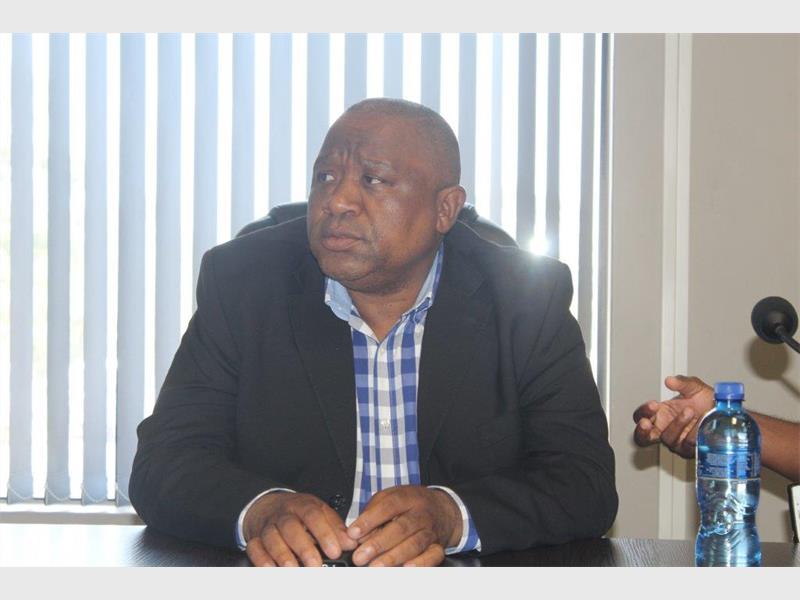 Ugu Mayor Mondli Chiliza has responded to concerns on his silence during the latest water crisis. Picture: South Coast Herald

Ugu mayor Mondli Chiliza has spoken out after accusations that he is neglecting his duties as mayor, reports the South Coast Herald.

It has been said by some that the mayor seems more focused on political battles within the ANC than on the ongoing water crisis.

According to Chiliza, plans to relieve the KwaZulu-Natal South Coast’s ongoing water and sanitation problems were ready to be implemented.

These plans included an estimated R162 million earmarked for the construction of a better water system between Gamalakhe and Margate which, the mayor believed, would bring relief to both businesses and private households.

He denied turning a blind eye to problems, pointing out that, as he too lived in the Ugu District, he had the welfare of the area and its residents at heart.

Chiliza added that when addressing the recent water problems, municipal manager DD Naidoo was not speaking in a personal capacity, but on behalf of the entire municipality, including the mayor.

“I remain concerned about everything that happens in the district. As a former water portfolio chairman I fully understand the dynamics and implications of water challenges on businesses, as well as on private households.”

Chiliza again pleaded with communities to be wary of cable thieves who were, he said, the cause of major setbacks to water infrastructure in some areas.

“I will soon hold a meeting with ratepayers’ associations to deal with all issues raised,” he promised.

Officers injured in Durban N2 shootout on the mend