Police confiscated 104 bundles of the drug, each containing 106 stems.

Port Shepstone police have arrested two men for being in possession of an East African drug known as khat, reports the South Coast Herald.

This is believed to be the first find of this particular drug on the South Coast.

Two men, aged 38 and 29, both from an East African country, were arrested in the lower Albersville area on Tuesday morning. 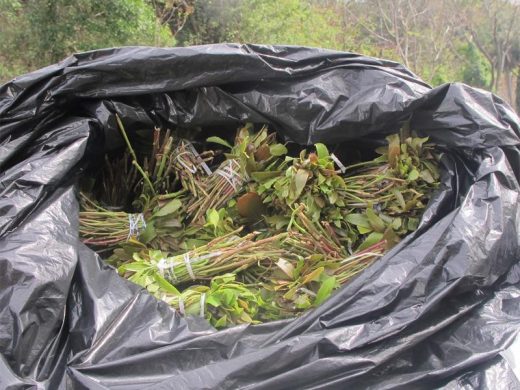 “The two men in the vehicle appeared suspicious, and the vehicle was stopped. Police searched the vehicle and found three plastic bags containing the bundles of khat,” said Wiid.

Police confiscated 104 bundles of the drug, each containing 106 stems.

According to Wikipedia, khat is originally from East Africa and contains two stimulants, cathinone and cathine. The plant is normally chewed or smoked. 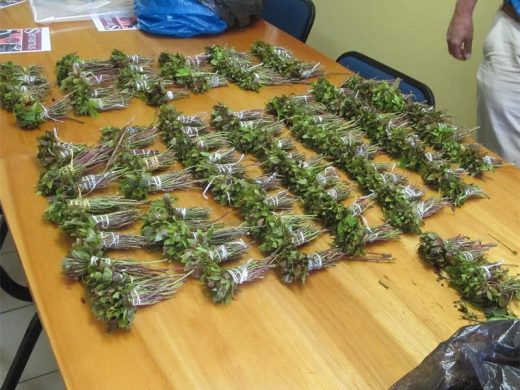 The find was taken to the Port Shepstone SAPS. Picture: South Coast Herald