The Zimbabwean first lady may not be charged for alleged assault as South African government is reportedly planning diplomatic immunity for her. 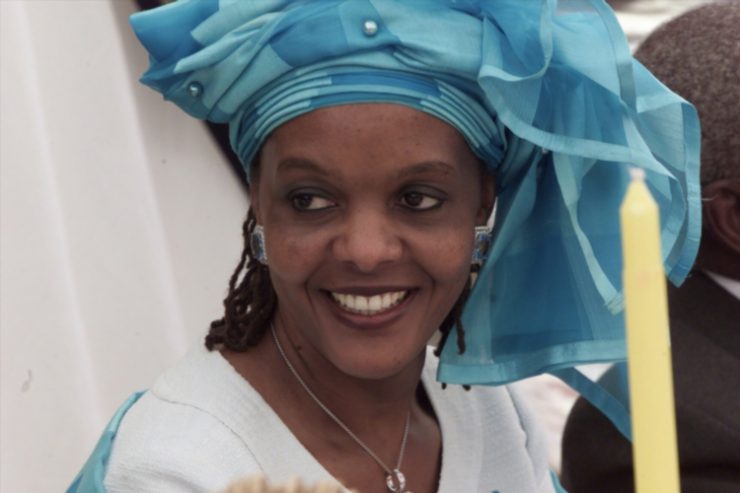 South Africa is planning to grant diplomatic immunity to Zimbabwe’s First Lady Grace Mugabe, allowing her to avoid prosecution for the alleged assault of a 20-year-old model, a government source says.

Police had put border posts on “red alert” to prevent Mugabe fleeing and had indicated she would not receive special treatment in the case involving Gabriella Engels, who said Mugabe whipped her with an extension cable.

Engels said she was assaulted by Mugabe on Sunday night as she and two friends were waiting in a luxury Johannesburg hotel suite to meet one of Mugabe’s sons.

A senior government source said there was “no way” Mugabe, 52, would be arrested because of the diplomatic fallout that would ensue with Zimbabwe, which has been led for nearly four decades by President Robert Mugabe.

Other countries in southern Africa that supported the ANC in the struggle against apartheid would also see prosecuting Grace Mugabe as a betrayal, the source said.

“What is likely to happen is that she will be allowed to go back home, and then we announce we’ve granted diplomatic immunity and wait for somebody to challenge us.”

South Africa is home to about 3 million Zimbabweans, but it has been powerless to prevent Zimbabwe’s economic and political decline. Enraging Mugabe by hauling his wife to court would reduce its influence further, analysts said.

The source accepted the widely held view of legal experts that Mugabe was not entitled to diplomatic immunity as she was in South Africa for medical treatment, adding that government was expecting it to be challenged in court.

Engels’ mother, Debbie, who released photos of gashes requiring 14 stitches on her daughter’s head, said her daughter’s legal team would counter such a move.

The team includes Gerrie Nel, the prosecutor who secured a murder conviction against Paralympian Oscar Pistorius for the murder of his girlfriend Reeva.

“Nel and the team have a contingency plan,” she said.

“They will run with it.” AfriForum, a rights group Nel joined in January, said it would be illegal for Pretoria to give Mugabe immunity and branded the plans a “disgrace”.