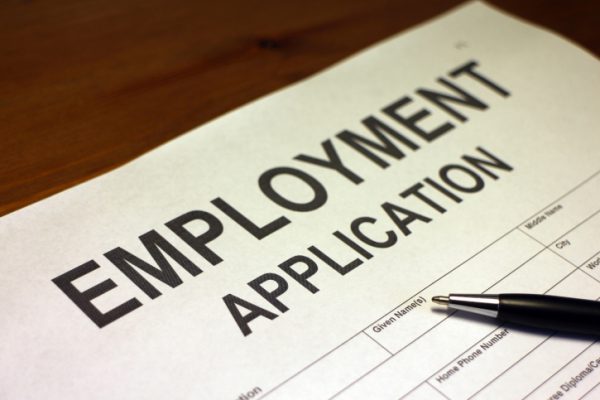 The Government Government Communication and Information System (GCIS) on Thursday urged people seeking employment to be wary of a fake job advert that was circulating on social media.

“We are warning the public about the fake advert so they do not fall prey to this scam. The GCIS advertises its vacancies through the Department of Public Service and Administration, Vuk’uzenzele, the GCIS website and through bona fide media houses,” acting director-general Phumla Williams said in a statement.

“Potential job seekers are encouraged to check with a recruiting company to determine if a listed vacancy is legitimate or fake. Caution must be taken especially if an applicant is asked to pay money upfront.”

Williams said that the advert listed vacancies at the GCIS, government departments and other organisations.

She said the fake advert indicated that there are 18 senior secretary and 42 general assistant posts available at the GCIS and the links in the advert opens the SA Local Jobs website.