Dlamini-Zuma’s campaign gets a boost in Limpopo

The win by her supporters in Mopani region paves the way for her to recover lost ground and give Ramaphosa a run for his money in his home province. 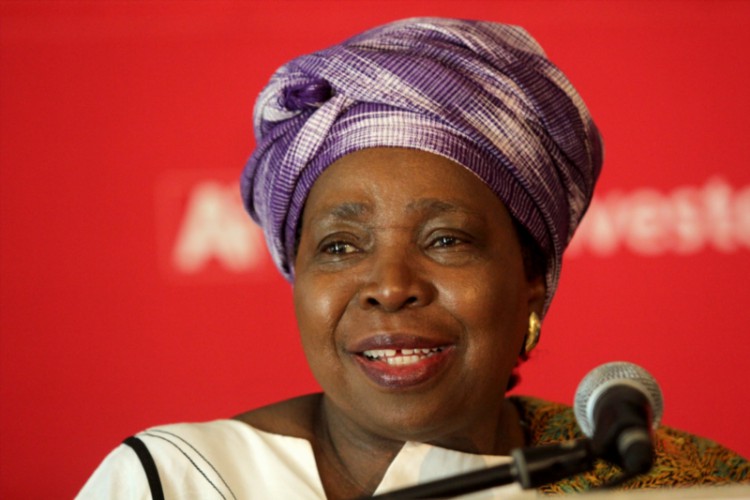 Nkosazana Dlamini-Zuma’s campaign got a boost when her supporters took the influential Mopani region, Limpopo’s biggest region, in regional elections.

The region is likely to determine whether the former African Union Commission chairperson or Cyril Ramaphosa, one of her competitors for the ANC presidency, will have the support of the province. Dlamini-Zuma supporters, led by Ba-Phalaborwa municipality mayor Pule Shayi, who was elected chairperson, won the regional elections on Monday.

The win by Dlamini-Zuma’s supporters in Mopani paves the way for her to recover lost ground and give Ramaphosa a run for his money in his home province.

Dlamini-Zuma’s supporters shook up the Ramaphosa campaign when Shayi beat Limpopo’s long-serving parliamentarian and MEC for economic and development Seaparo Sekoati by 155 votes to 131.

Shayi said the ANC in the region had taken a resolution not to make any pronouncements about the ANC succession debate.

“We will make such pronouncement when the time is ripe,” he added.