Judge says police get it wrong sometimes, but the Mamelodi man's arrest was lawful. 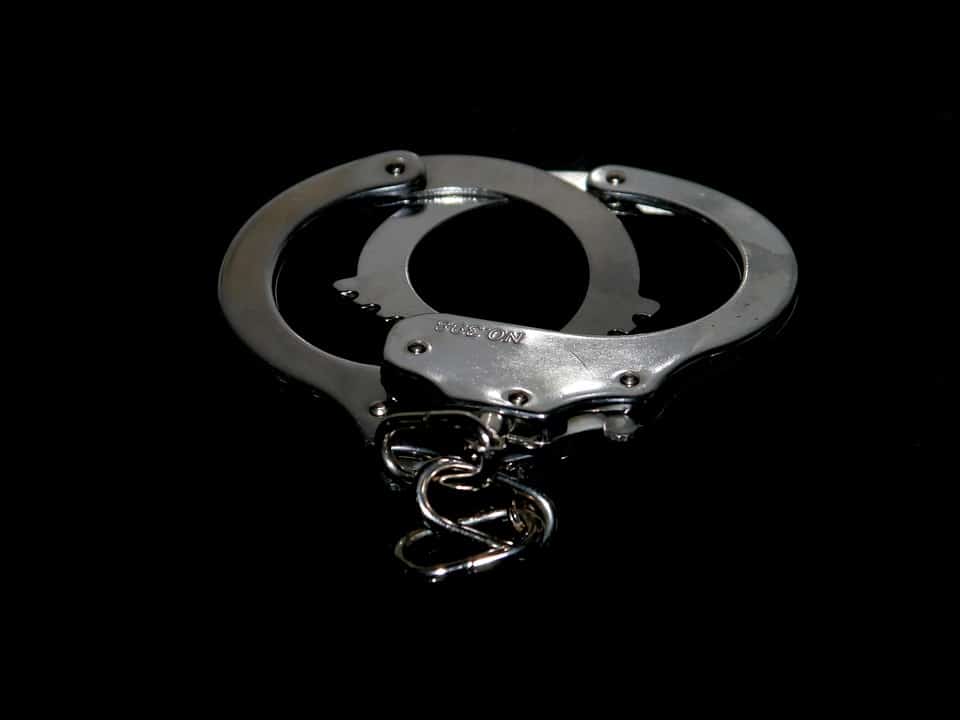 The High Court in Pretoria has dismissed a young Mamelodi man’s R2 million claim against the police minister after he was arrested on a charge of raping a five-year-old girl, but the charges were later dropped.

The young man, who was only 15 years old and still at school in 2011 was unexpectedly left in charge of a group of five-year-olds at his mother’s crèche after she went for training, but her assistant didn’t arrive.

His mother later that afternoon received a call from the mother of one of the little girls, who said she wished to see her and her son.

She then informed them that her daughter had complained to her that the schoolboy had sexually assaulted her and injured her private parts, but he denied the assault.

The girl was taken to a crisis centre for examination and a medical report recorded that she had injuries on her private parts consistent with blunt trauma.

The case was reported to the police and assigned to a warrant officer N J Maphutha, who interviewed the girl and her mother and then charged the boy with rape.

The schoolboy was taken for blood tests and released on bail seven days later, but the case was withdrawn months later, when he could not be linked to the crime because of negative DNA results.

He sued the police for unlawful arrest and detention, claiming they had not properly investigated the case before arresting him.

His counsel severely criticised the police, saying the arresting officer could not have harboured a reasonable suspicion against him and should have interviewed the other five-year-olds.

Maphutha said he had the statements of the mother and child and the medical report, the schoolboy was the only “adult” in charge of the children and there was no other evidence that accounted for the girl’s injuries.

There was no merit in the criticism against Maphutha and it was clear he had acted reasonably when he arrested the youth.

He said police officers constantly treaded on eggshells and at times got it wrong, but Maphutha got it right and his conclusion that he had his man was not unreasonable.

The judge said he had sympathy for the plaintiff, who was aggrieved by his arrest and was not afforded an opportunity to clear his name. The issue before court was, however, not if he assaulted the girl, but if his arrest was justified. – ilsedl@citizen.co.za