MEC says the cause of the problem is due to subcontractors who were hired to take over maintenance of the lifts. 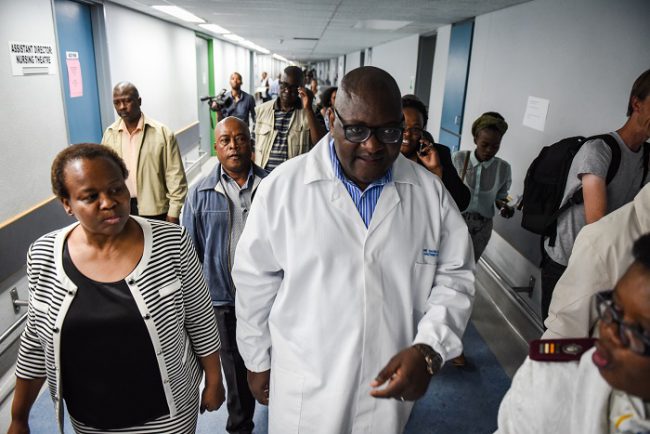 The Premier of Gauteng, David Makhura, is seen at the Steve Biko Public Hospital during a surprise inspection of the facilities, 14 September 2017, Pretoria. Picture: Jacques Nelles

Steve Biko Academic Hospital is still repairing broken lifts as just nine out of 28 lifts in the healthcare facility are operational.

The hospital, which takes 450 000 patients per year, had a serious malfunction which left just one lift operating. This resulted in the institution using golf carts, evacuation equipment and shuttles as alternative measures.

During a media briefing, Mamabolo confirmed that nine lifts were operational as of noon yesterday. He said the cause of the problem was due to subcontractors who were hired to take over maintenance of the lifts.

“The department introduced a practice where third parties or contractors took over the function of maintaining lifts, instead of leaving that function to the original manufacturers.

“As a result, the quality of service and the provision of parts was not of the highest level of standards.

“The compliance of the required standards has taken a knock,” he explained. As of this month, the infrastructure department had terminated contracts with the “middle man”, Mamabolo said, and had restored original equipment manufacturers to take control of maintenance.

Makhura said the lift malfunctions were not due to financial constraints. Hospital CEO Dr Mathabo Mathebula said the facility had an annual budget of R14 million for infrastructure. 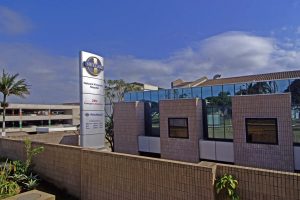 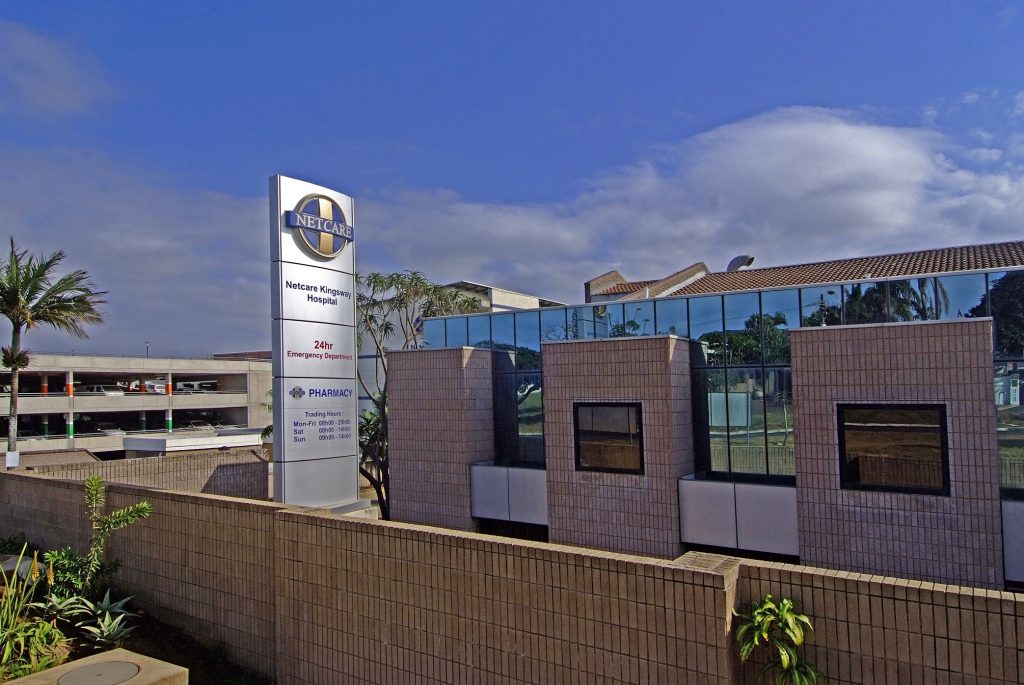