The ANC national spokesperson refused to be drawn into discussion of whether Luthuli House had received the letter, and referred all queries to Lindiwe Sisulu.

Suggesting the inaction against ministers such as Faith Muthambi, Mosebenzi Zwane, Malusi Gigaba and Des van Rooyen were damning for the party’s reputation, Sisulu revealed she would be writing a letter to Ahmed Kathrada Fondation chairperson Derek Hanekom and Luthuli House to express her displeasure.

She did not disclose what exactly she would communicate in writing to Hanekom during the the event hosted by the foundation in honour of the late struggle stalwart, popularly known as ‘Uncle Kathy’, save to say disciplinary charges must be formulated against the ministers.

She has now reportedly confirmed in writing to The Star: “I have written letters to Derek Hanekom and the acting chair of the disciplinary committee.” Hanekom was himself the chairperson of the disciplinary before the ANC recently removed him from the position for a series of tweets in the lead-up to the motion of no confidence debate.

Sisulu’s address was less than flattering for the implicated ministers. She blamed them for the ANC’s loss of support during last year’s local government elections, which resulted in the ruling party losing substantial support in the three key metros, Nelson Mandela Bay, Johannesburg and Tshwane.

When contacted this morning to find out who the acting chairperson of the disciplinary committee was and whether Luthuli House had received the letter, national spokesperson Zizi Kodwa said in a short text message: “Please talk to Lindiwe Sisulu about her letter, thanks.” 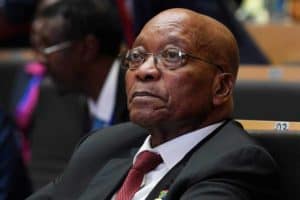 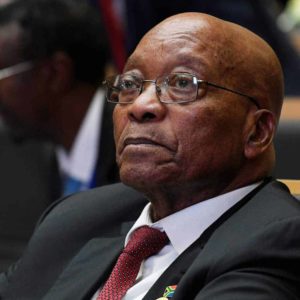 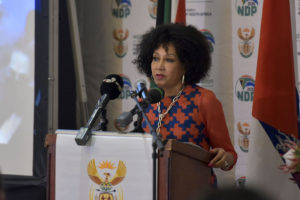 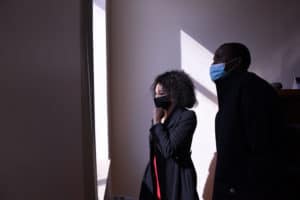 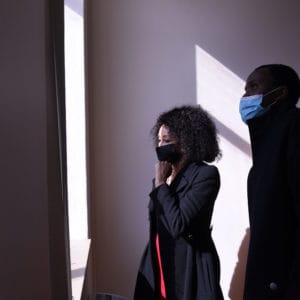