He rubbished a media report that R100 billion was needed to fund SOEs that are in bad shape. 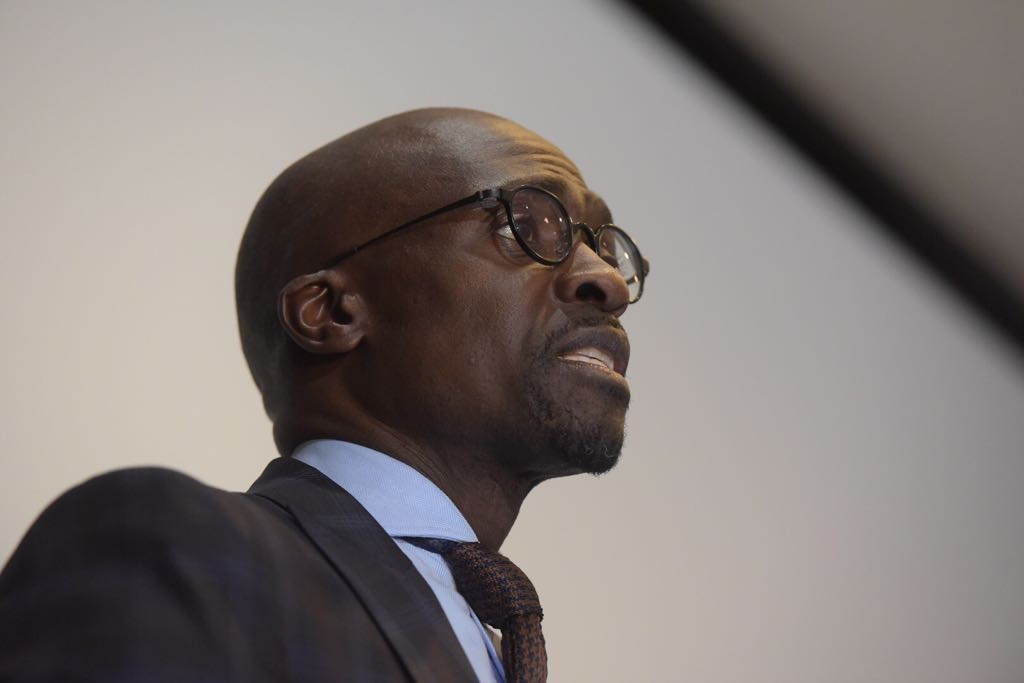 Minister of Finance Malusi Gigaba delivers a keynote address at the 2017 Thomson Reuters Economist Of The Year awards at the JSE in Sandton on 13 July 2017. Picture: Yeshiel Panchia

Finance Minister Malusi Gigaba has “ducked and dived” the real issue with regards to the recapitalisation of a virtually bankrupt SAA in a briefing on reports that National Treasury would use the Public Investment Corporation (PIC) to bail out state-owned enterprises (SOEs).

“There were no answers. We left with more questions than answers – particularly as to SAA,” DA shadow deputy finance minister Alf Lees said.

“The minister and Treasury confirmed that they had been in discussions with the PIC in funding SAA and other SOEs.”

Gigaba had rubbished a report that R100 billion was needed to fund SOEs that are in bad shape.

“There is absolutely no truth in that,” he said. He further gave assurance to pension holders that Treasury would not be reckless with their investments.

“We won’t be reckless and wreck their life-long investments.”

About R1.9 trillion in assets, mostly belonging to the Government Employees Pension Fund, is managed by the PIC. Lees said Gigaba did not say what was being done to rescue SAA, but rather strayed away.

“We don’t know how they are going to fund SAA. How will they pay these lenders?

“They left it too late. The recapitalisation of SAA of R10 billion can’t be left for another month and have ratings agencies take a negative view.

“Treasury must say what are we going to do and where the R10 billion is going to come from,” Lees said.

During his address, Gigaba said it was important that funding models for SOEs were changed.