The man was held captive on September 3 and was allegedly assaulted and raped several times by three men. 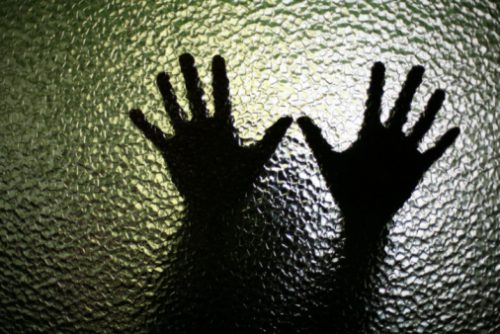 A good Samaritan, who tried to help a lost driver in Sandton, became a victim of alleged rape and kidnapping and woke up to find himself a hostage in Pretoria.

The 28-year-old man apparently offered to ride with a 30-year-old man and two accomplices after they stopped him in Sandton to ask for directions earlier this month.

“The victim alleged he was given a lift after the suspects asked him for directions. He was offered a drink but after he drank it, he was drugged and taken to Pretoria CBD,” police spokesperson Sergeant Tsietsi Lamola said.

The man was held captive on September 3 and was allegedly assaulted and raped several times. He managed to escape three days later, Lamola said.

“One suspect was arrested on Sunday night and faces charges of rape, kidnapping and assault, which are under investigation by the Family Violence, Child Protection and Sexual Offences Unit. We cannot divulge more information at this stage as investigations are at a critical stage,” said Lamola.

The accused appeared at the Pretoria Magistrate’s Court on Tuesday and the matter was remanded to October 3. His two accomplices are still at large.

Cases of men being drugged and sexually assaulted are on the rise in Gauteng, the South African Male Survivors of Sexual Abuse (Samsosa) founder Rees Mann told The Citizen yesterday. He said such cases often occurred at night clubs.

“These men can’t report the incident because they don’t know how, where or when it happened. They often find themselves in an unknown environment or wake up semi-naked in the streets. Date rape is mostly considered a female thing but now males are victims,” Mann said.

According to police figures, 20% of sexual assault victims were male, with half being adult men, Mann explained.

But these were only reported incidents as males were less likely to speak out due to a “patriarchal society”.

“It’s not about sex. It’s about control and humiliation. The stigma around this is, in the patriarchal society we live in, men are superior and should have it all under control. Those things are creating an environment where men are sexually abused and won’t report it.” – rorisangk@citizen.co.za