He claims he was asleep when the two were shot with his pistol. 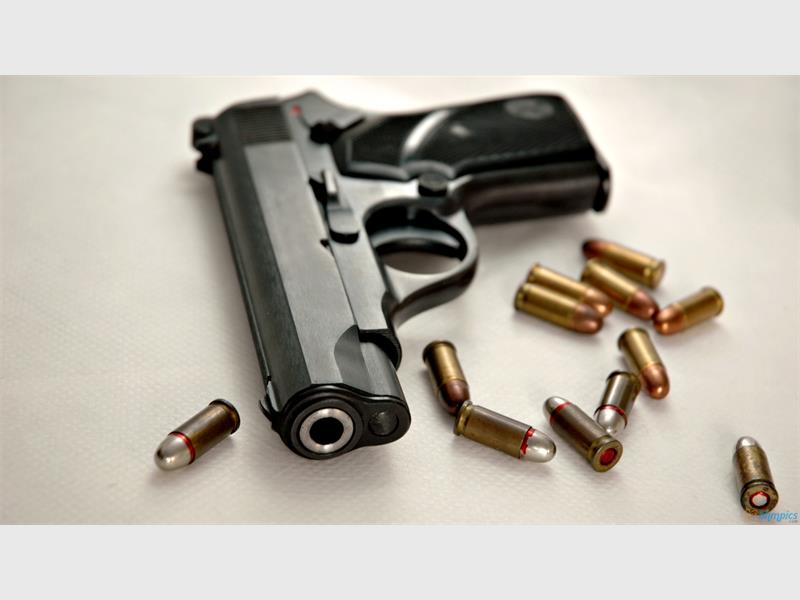 A former presidential protection officer yesterday told the High Court in Pretoria he was not responsible for the death of his wife and daughter two years ago and believed he was the victim of a plot to falsely implicate him.

Warrant Officer Benedict Peloeole, who was part of the protection unit at the Union Buildings in Pretoria, has pleaded not guilty to murdering his wife Jane, 42, and daughter Tsholofelo, 23, at their house in Westville, Pretoria West, on September 12, 2015.

The state alleges the couple had an argument before Peloeole left for his cousin’s funeral. On his return, he asked his wife to cook for him and then went to another room where he allegedly fetched his firearm and shot his wife and daughter, sitting in the lounge.

The mother and daughter both died at the scene. Peloeole’s nephew, Kgosietsile Peloeole, 21, testified that his uncle had shot his wife and daughter for no apparent reason and without saying a word.

He described his uncle and aunt as a normal couple, who had a good relationship with their daughter, who was a social worker and always sorted out any disagreements amicably.

Peloeole admitted that spent cartridges and bullets found at the scene had been fired from his service pistol but said he had been given a substance to subdue him that day and was not aware of the shooting at his house.

His testified that he had passed out after having a beer and starting to feel strange. When he woke up, two of his family members were holding him and told him he had shot his wife and child.

Peloeole claimed he had been set up because his nephew was scared he would find out about his relationship with his daughter and kick him out of the house. – ilsedl@citizen.co.za