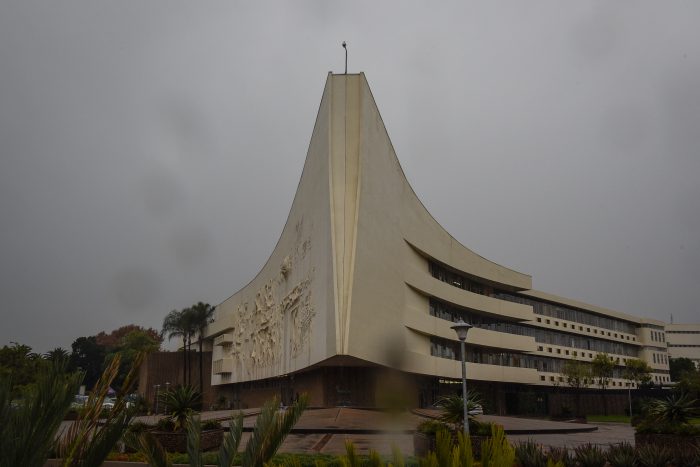 A University of Pretoria residence house mother, as well as the chairperson of UP House Jasmyn students’ residence, came under fire following the discovery of a suicide note and subsequently the discovery of a first-year female student hanging by the neck in one of the rooms.

Students blame the house mother for allegedly going back to bed after the parents of the student showed her the suicide note informing her of the student’s intentions.

They also criticised the chairperson of the residence, claiming that instead of helping the others search for the student, she went out to party.

Blame is also laid at the university’s door, with students claiming it did not ensure that enough support was available for counselling to deal with this “horror experience”.

But UP spokesperson Candice Jooste said: “The house mother did everything in her control to ensure that the appropriate people took responsibility and dealt with the incident.”

She added that counselling support was also offered to the students. The sister of the student was alarmed by a WhatsApp profile on her sister’s phone about a girl hanging. She alerted their parents and they rushed over to the residence. The sister found a suicide letter in the Bible of the student and she and her parents presented it to the house mother.

“After reading the note, the house mother allegedly gave it back to them, gave them permission to search the residence and then went back to bed,” a student told The Citizen.

Some of the girls in the house joined her parents in searching for her and one girl found her, after noticing her feet dangling near a door.

“She had tied a cable to her neck and tied that to the door and used a chair to block the door.

“It was so well planned it was scary. She was unconscious when she was found,” one girl explained.

The next morning, the house mother called a meeting and explained why she went back to bed. A 20-year-old engineering student said the house mother also gave everybody affected by the incident a chance to talk about it and asked who needed counselling.

“I was so angry, I started screaming,” the student said. She is one of a few who are defending the house mother, saying that she took time to explain why she went back to bed.

“She said she had taken medication and could not stand on her feet. She was sincere and I believe her. She has always cared for us,” the student said.

“I also feel like I am to be blamed because this girl lived with all of us. We should have noticed something was wrong,” she added.

Some students disagreed and said she was an “excellent professor but a bad house mother”.

The deputy secretary of the students’ representative council (SRC) at UP, Kutlwano Mositi, said they had arranged a meeting with Tuks’ residence department to address the issues of the removal of the chairperson of the Jasmyn residence.

He said they would also discuss how the house mother conducted herself during the incident and take the matter up with UP principal and vice-chancellor Cheryl de la Rey.

“If the vice-chancellor cannot hold [the house mother] to account, we will have to escalate this to the minister of higher education,” Mositi said.

Mositi said they were busy trying to increase the number of psychologists to be made available to students who were affected by the incident.

“We encourage those who still feel they need it to make use of the university’s counselling services on campus,” Jooste said.