Who is JB Magwaza, the new SAA chairperson?

He is an experienced corporate executive who has served on the boards of numerous national and international numerous companies. 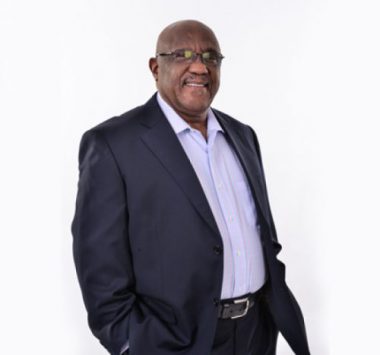 A new South African Airways board was appointed on Thursday, which resulted in Dudu Myenu being fired from the airline’s board and replaced with Johannes Bekhumuzi Magwaza.

So, who exactly is JB Magwaza, anyway? Here are a few things you may need to know about the newly appointed SAA chairperson.

1. He founded an investment company

Magwaza is the founder and executive chairperson of Nkunzi Investment Holdings Ltd, a private equity firm. The firm is based in Durban, but has an office in Sandton.

2. He is an experienced corporate executive

Magwaza has served on the boards of numerous national and international numerous companies since the 1990s.

In addition, he is a former Tongaat Hulett personal director and served as the company’s independent nonexecutive chairman from April 2009 until July 2014.

JB Magwaza completed a management development programme at Unisa before receiving a Bachelor of Arts in psychology and social anthropology from the University of Zululand in 1966.

He went on to further his education and obtained a Master of Arts degree in industrial relations from the University of Warwick in England in 1985.