Mogoeng: Parties shouldn’t use courts to deal with internal matters

The chief justice has urged citizens to speak out when there are 'unwarranted attacks on the judiciary'. 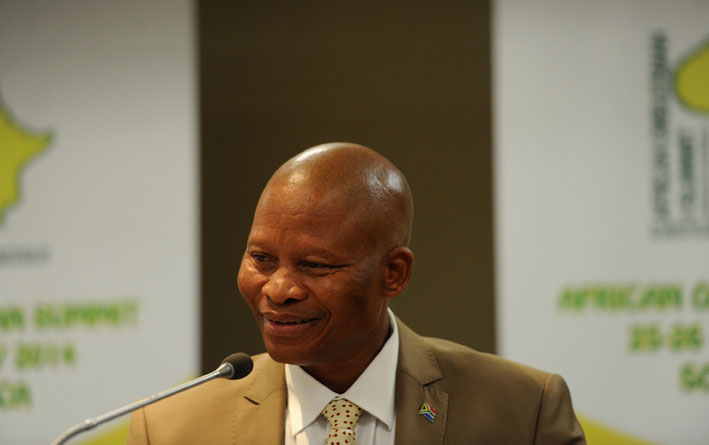 Chief justice Mogoeng Mogoeng has warned political parties to not use the country’s courts as a final recourse for their internal “family matters”, News24 reports.

“If we push our courts to the point where it literally becomes [a] raw political player, we [are] exposing it to criticism that could have been avoided,” said Mogoeng, speaking at the Cape Town Press Club on Wednesday night.

According to the report, Mogoeng said there were very few circumstances of judicial overreach in the country. He urged citizens to speak out when there are “unwarranted attacks on the judiciary”.

The head of the Constitutional Court also said South Africa’s judiciary had what was necessary to “sustain our Constitutional democracy under extremely difficult and challenging circumstances”.