The incident, which happened at 10am on Thursday morning, saw a 25 year old shot dead and three teenagers wounded. 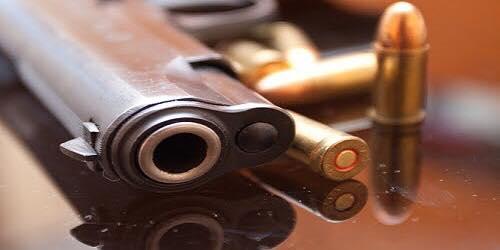 File photo: SAPS (Twitter)
Cape Town police on Friday confirmed only one person died in a shooting incident in the Scottsdene area in Kraaifontein on Thursday.
The incident, which happened at 10am on Thursday morning, saw a 25 year old shot dead and three teenagers, aged 17, wounded.
Video footage was being circulated on various social media platforms of shootings between rival gang members.
Police spokesman Colonel Andre Traut said not other shooting were reported in the area.
“We would like to place on record that no other shooting incident occurred in Kraaifontein yesterday, and social media reports of six people killed in the area is refuted by SAPS,” Traut said.
“We are aware of video footage being circulated on social media platforms where the occupants of a green VW Golf open fire at people in the street. This incident did not occur in Kraaifontein area.”
Traut says police have been deployed to the area.
“Our detectives are hard at work to get to the bottom of yesterday’s incident and adequate resources have been deployed in the Kraaifontein area to ensure the safety of the community and to quell any form of violence.” 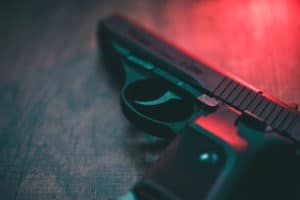 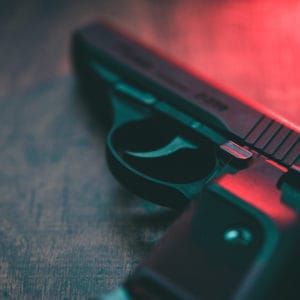