The committee stated that with the projected shortfall of R50.8bn in revenue for this financial year, there is a need to bolster public confidence in Sars more than ever before. 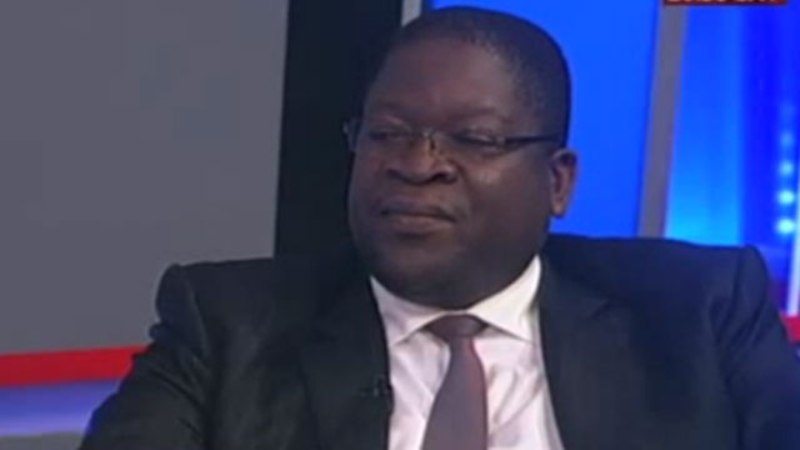 After consulting with parliament’s Legal Services Unit, the standing committee on finance has written to the commissioner of the South African Revenue Services (Sars), Tom Moyane, as well as Finance Minister Malusi Gigaba to request a copy of the Disciplinary Inquiry Report on Jonas Makwakwa and Kelly-Anne Elskie.

“Although we have no evidence that Mr Makwakwa and Ms Elskie are guilty of the allegations against them, we still believe that it is in the public interest that the report be released.

“Given the role Sars plays, it not only has to be, but be seen to be above reproach, and perceptions of irregularities by its senior officials have to be effectively addressed,” said Yunus Carrim, the chairperson of the committee.

Carrim said taking the public into confidence in relation to the alleged irregularities was important in view of the waning public confidence in Sars, decreasing tax compliance among taxpayers and a decline in tax morality, which Sars has also referred to.

“With the projected shortfall of R50.8 billion in revenue for this financial year, we need to bolster public confidence in Sars more than ever before. The statement issued by Sars that Mr Makwakwa is not guilty of the charges levelled against him is terse and offers no justification for this decision,” said Carrim.

The committee believes that if there are aspects of the report that cannot be released for legal reasons, this can be negotiated between lawyers from Sars and parliament, and if there is agreement on this, those aspects can be considered in a closed meeting or deleted from the report to be considered.

Carrim reiterated that should Sars decide not to make the report available to the committee, it would have to provide a legal justification, which will be referred to parliament’s Legal Advisers to advise on.

The committee also requested the Hogan Lovells report on this matter, on the same basis as the request for the Disciplinary Inquiry Report.