Zuma is a dangerous disgrace to SA, says Ronnie Kasrils 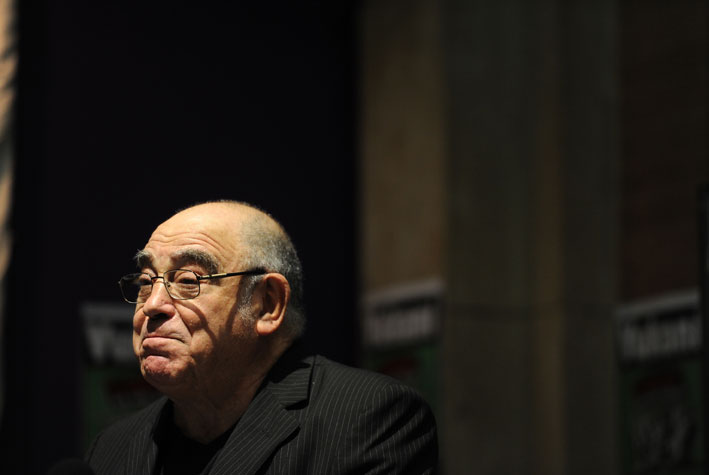 ANC veteran and former intelligence minister Ronnie Kasrils on Tuesday night launched his new book – A Simple Man: Kasrils and the Zuma Enigma – that traces President Jacob Zuma’s character from his exile days to being elected as the country’s president.

Speaking at the launch, which was held at the headquarters of the National Union of Metalworkers of South Africa (Numsa), Kasrils slammed Zuma, labelling him a dangerous disgrace who had betrayed the country and its people, TimesLIVE reports.

‘It was something that I warned Nelson Mandela and Thabo Mbeki about.’

Kasrils said Zuma was far from being a simple man who had the interests of the working class at heart, as the title of his book suggested.

“He is far from that. He is sly‚ tricky‚ cunning‚ deceitful and manipulative. Any opposition or criticism to his looting of the state‚ he eliminates‚ no matter the opposition‚” Kasrils reportedly said.

“I saw it back in the 1980s and 1990s that he was not a simple man. It was something that I warned Nelson Mandela and Thabo Mbeki about … his social backwardness‚ homophobia‚ cruelty to fellow comrades and ethnic and tribalistic tendencies. Unfortunately for the country‚ those warnings‚ and many others by other people‚ were not heeded.”