MPs took issue with Treasury addressing the scathing report to Sassa acting CEO, and maintained it should have been tabled first at the committee before being issued to Sassa. 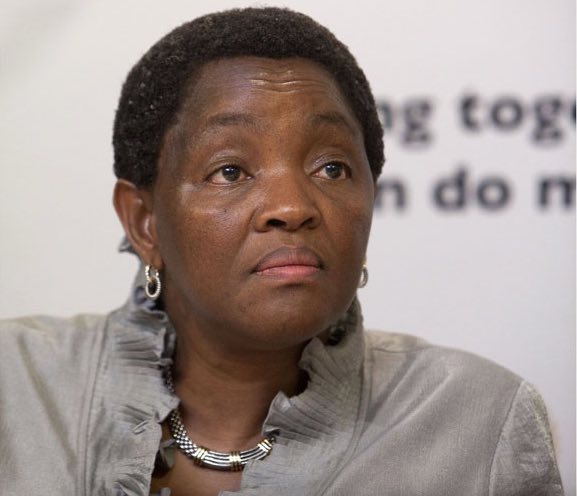 Members of the standing committee on public accounts (Scopa) and the portfolio committee on social development this morning admonished Treasury for directing the technical evaluation report to the acting CEO of South African Social Security Agency (Sassa) instead of tabling it first with the committee.

The report was an outcome of an instruction issued to director-general of National Treasury Dondo Mogajane to oversee the process of breaking the deadlock between Sassa and South African Post Office (Sapo) to try to reach an agreement that will eventually pave the way for the Post Bank to take over the distribution of grants from CPS/Net1.

The CPS/Net1 contract was extended by the Constitutional Court after ruling it had been illegally issued, as proper procurement processes were not adequately followed on at least two occasions.

eNCA reporter Anika Larsen this morning said there were reports that, thought not independently verified, said there were plans afoot to hand the tender over to another company that will be using CPS/Net1 technology.

EFF’s Veronica Mente said the report vindicated opposition MPs’ suspicions that Sassa had all along systematically engineered an outcome where it would be decided Sapo had no technical capacity to deliver the grants.

“We received a document from National Treasury with details of their assessment of processes between Sassa, Sapo and CSIR [Center for Scientific and Industrial Research]. CSIR was called in to evaluate Sapo in order to ascertain if they are able to distribute the grants.

“Sassa engineered areas of evaluation on the basis of the weaknesses they picked up in Sapo’s bid documents. Unfortunately, Treasury doesn’t have a regulated score sheet for everyone. National Treasury gave a report to the acting CEO instead of tabling it to the committee,” Mente told The Citizen.

Mkhuleko Hlengwa, of the IPF, was concerned about the Interministerial Committee (IMC)’s role, saying they could not be present in the committee and still not indicate what exactly their role was and how they would ensure the process did not fall apart, as had previously been the case.

He also said the same committee had previously watched idly by when MPs battled Minister Bathabile Dlamini on the CPS/Net1 tender.

The chairperson of the IMC, Minister in the Presidency Jeff Radebe, was given an opportunity to allay grant recipients’ “anxieties” that could have been generated by the stalemate between the two entities as well as reports that some Sassa cards would be expiring at the end of December.

“What drives us, it is very clear we have to follow the orders of the Constitutional Court in this country. We left the meeting at midnight. We also met this morning.

“As we have indicated in our statement, we want to make sure by next week Friday, the agreements between government departments, including home affairs and state security, are signed by Friday.

“Let me clarify, the issue of National Treasury, they report to us because they are part of the IMC. There is no contradiction between what the National Treasury has done and what we are coming with.

“Other aspects will also depend on the agreement between Sassa and Sapo. Our main occupation is that the grants be distributed by another service provider other than CPS,” Radebe told the committee.