The DA’s request comes as Ronnie Kasrils intends on suing Fraser for allegedly forging his signature. 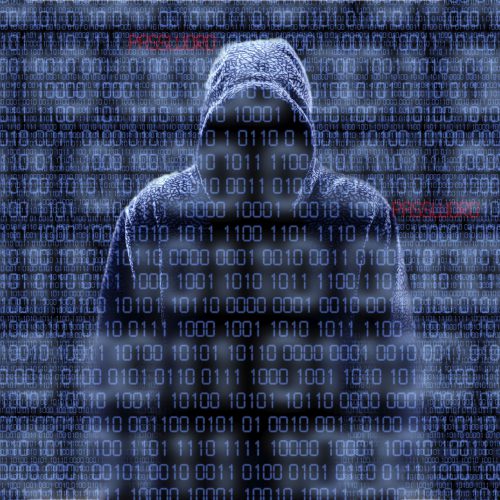 The Democratic Alliance says it will write to inspector-general of intelligence(IGI) Dr. Setlhomamaru Dintwe to request a meeting and an update on an investigation into director-general of State Security Agency (SSA) Arthur Fraser.

Fraser and some members of his family have been fingered in alleged treason and corruption over a top-secret state intelligence programme at the spy agency by author Jacques Pauw in his latest bestselling book, The President’s Keepers.

DA chief whip in parliament John Steenhuisen said on Wednesday the party lodged a formal complaint with the IGI’s office earlier this year, on May 18, 2017, requesting a probe into Fraser’s involvement with the Principle Agent Network (PAN) programme, which was allegedly overseen by him from 2007 to 2009 when he was the deputy director-general of the then National Intelligence Agency (NIA).

In his book, Pauw exposes, among others, that Fraser had a personal server installed in his home and all PAN reports were sent to him directly before they were received by the SSA, which could potentially be grounds of him being charged with treason for creating a parallel intelligence network outside of the structures of the SSA.

In 2009, the programme, which had 72 members, was apparently flagged by SSA auditors for spending as much as R1 billion of taxpayers’ money in just three years.

“It has now been nearly six months since we approached the IGI, and the public interest in the matter has never been greater, prompted largely by Jacques Pauw’s recently released book, The President’s Keepers.

“The need for the IGI to expedite his investigation is all the more acute considering Fraser’s links to President Jacob Zuma and mounting evidence of State Capture in government and state entities,” Steenhuisen said in a statement.

“Additionally, Pauw’s book mentions long-serving member of the IGI Office, Jay Govender, by name and implicates her in wrongdoing. Dr Dintwe must act with haste to ensure the integrity of his office.”

Steenhuisen said the DA had vehemently objected to President Jacob Zuma’s “outrageous” appointment of Fraser in September 2016 over his involvement in the PAN programme. He said his party would also be calling on the IGI to make his report on the DG public, rather than referring it to the joint standing committee on intelligence, which is a closed forum.

“The allegations against Fraser are profoundly serious and need to be prioritised by IGI. It can no longer be left to opposition parties, journalists and civil society to expose the rot in our intelligence community,” Steenhuisen said.

The DA’s request for a meeting with Dintwe comes as former intelligence minister Ronnie Kasrils intends on suing Fraser for allegedly forging his signature.

Pauw revealed in his book that Fraser had forged the signature to purchase warehouses, farms and spy equipment for the clandestine intelligence programme.

“I’ve already spoken to my attorneys … they’re busy reading the book. We’ll have some discussion on this, and I’ll consider the options open to me,” Kasrils told Talk Radio 702 on Tuesday.

The SSA, South African Revenue Service (Sars), and Fraser’s family have all threatened legal action against Pauw over his explosive book.

'It was a setup': Zille backtracks on DA-ANC coalition statement
6 hours ago
6 hours ago
PREMIUM!

'It was a setup': Zille backtracks on DA-ANC coalition statement
6 hours ago
6 hours ago
PREMIUM!