The former Cabinet minister says the ANC is divided, and needs to apply its collective mind should its national conference collapse. 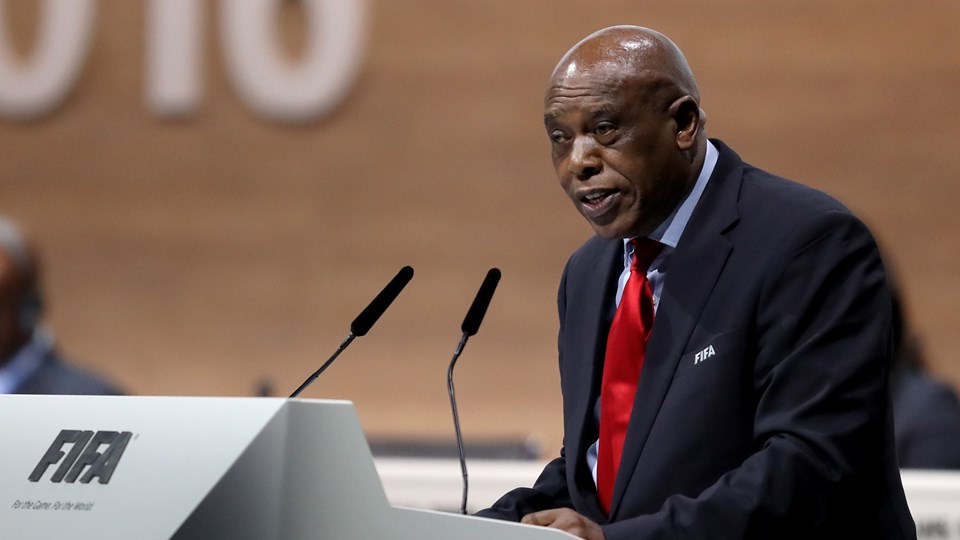 ANC stalwart Tokyo Sexwale says the governing party needs to apply its collective mind on how it will respond should its December national conference collapse.

“Anyone who thinks it will be easy is self-delusional. The levels of hostility within the ranks … we are a thoroughly divided ANC,” Sexwale told The Sowetan, adding this view was shared by most South Africans.

“All leaders say we are divided. ANC leaders are characterised by common views. Currently, the common view is the division.”

He was speaking on Friday after former finance minister Trevor Manuel predicted that the 54th national conference, set to take place from December 16 to 20, could collapse while credentials were being adopted.

According to the report, in a meeting with investors in New York last week, Finance Minister Malusi Gigaba confirmed to the SABC that one of the questions investors needed assurance on was whether the ANC’s national conference would take place.

Gigaba reportedly said the conference would go ahead.